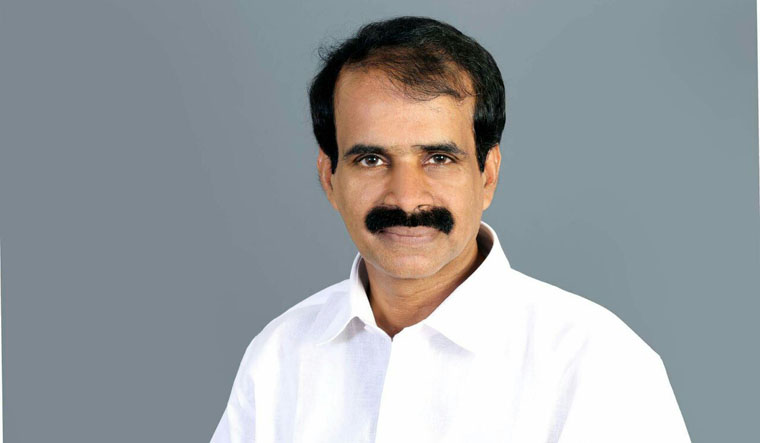 George Kurian, vice chairman of the National Commission for Minorities (NCM), has shot off a letter to Home Minister Amit Shah, asking for a probe into cases of 'love jihad' or forced conversion of women by Islamic radicals. Demanding the involvement of NIA, he wrote, “The spate of organised religious conversions and using the victims for terror activities by trapping them through ‘love jihad’ has shown the Christian community is a soft target for Islamic radicals,” reported The Hindu.

The incident should be seen in the backdrop of a case registered at Kozhikode against N. Jasim, who allegedly raped a Christian girl and threatened her to convert to Islam. He had surrendered before the Kozhikode police yesterday, and has been charged with rape, extortion and criminal intimidation. An FIR was registered in August based on the testimony of the girl. The accused had allegedly shot videos of the incident and threatened to make it public.

Kurian quoted a report by the Kerala Catholic Bishops Conference’s (KCBC) Commission for Social Harmony and Vigilance, which claimed that there were 4,000 instances of “love jihad” between 2005 and 2012. “Love jihad is on, and it has been continuing in the state for a while. Here conversion is not into Islam, but into terrorism. Even the Muslim community is objecting to it,” Kurian told The Indian Express on Wednesday.

As per the files on the ‘Cases of Love Jihad’, a copy of which has been accessed by THE WEEK, 78 such cases have been registered and investigated by the Kerala state police since 2015. The complainants belong to all three major communities in the state—35 cases were filed by Hindu parents, 31 cases by Muslim parents and 12 by Christian parents. Ten of these cases are under various stages of investigation—five with the NIA and five with the state Crime Branch. The rest of the cases have been dropped, as the allegation of forced conversion could not be proved. The cases that have been handed over to the NIA are those with suspected involvement of international terrorist organisations.

According to state government figures, as many as 7,713 persons have converted to Islam in 2006-2012 as against 2,803 conversions to Hinduism. The report also states that more than half of those who converted to Islam are women, and that the majority of these women (76 pc) are below 35 years. Of those converted, majority are Hindus, with Christian numbering around 1,000

The spurt in conversion has added fuel to Hindutva groups that seek to counter conversions to Islam through reconversions. Arsha Vidya Samajam, Arya Samaj Mandir, Hindu Helpline and Hindu Help Desk are all part of this 'ghar wapsi' trend.

Most recently, the Hadiya case was a highly sensitive topic in Kerala, where the Supreme Court asked the federal anti-terror agency to investigate the case of Akhila Asokan alias Hadiya, a 25-year-old Hindu woman who converted to Islam and married a Muslim man. She converted while pursuing BHMS at Sivraj Homoeopathic Medical College in Tamil Nadu.