People who are left out of NRC have no reason to worry: MEA 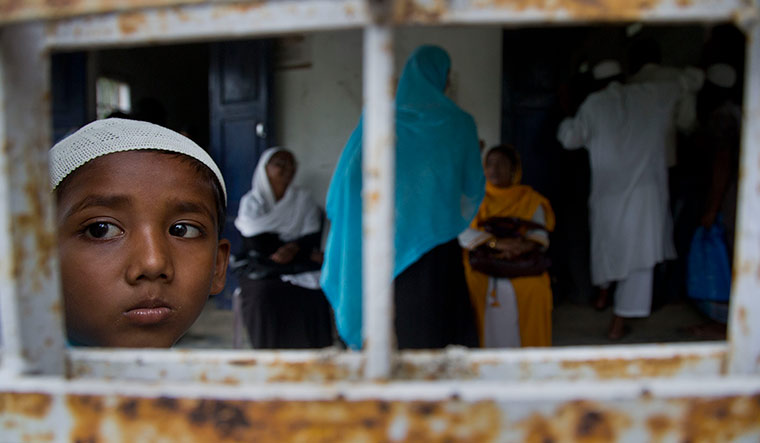 What happens to the nearly 20 lakh people who have been left out of the National Register of Citizens (NRC) in Assam? Does the Centre have a policy on what to do with them?

Ministry of external affairs spokesperson Raveesh Kumar said there is no need to worry right now. He said those who did not find a mention in the list have the right to appeal in the Foreigners Tribunal, and after that, they have legal recourse right up to the Supreme Court. People have 120 days to go to the tribunal.

Replying to a query on whether these people will be deported to Bangladesh and how that will be worked out, Kumar said the NRC was an internal matter and was done under the directions of the Supreme Court. "It was a fair and transparent process," he noted. He added that External Affairs Minister S. Jaishankar too had said during his trip to Bangladesh last month that the matter was an internal one.

The NRC was ordered by the apex court to identify illegal migrants. The Northeastern states have had a huge illegal migration problem from Bangladesh over the decades. The court ordered that March 24, 1971 be selected as the cut-off date for identifying the "outsiders". It was on this date that Bangladesh declared its independence from Pakistan. Around 3.11 crore people have made it to the list.

There are speculations that people who cannot prove their bona fide citizenship might be put in jails or camps, but with the number of those excluded being 19 lakh, this might be a huge and expensive exercise.

It is clear that they aren't going to be deported, but will they be denied voting rights?