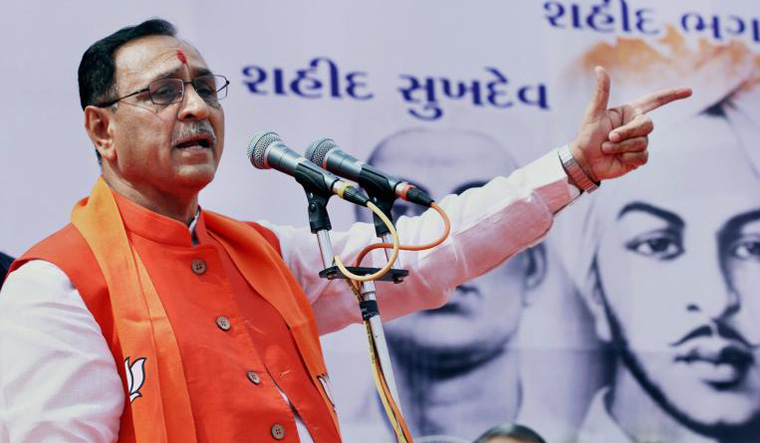 A day after dalit leaders lambasted the Vijay Rupani-led BJP government in Gujarat for alleged casteist and indifferent attitude towards dalits in the state, the Gujarat government on Wednesday claimed that it was by the side of the dalits and committed to maintain social unity.

Independent MLA from Vadgam Jignesh Mevani and Martin Macwan of Navsarjan Trust had criticised the state government for remaining silent even as upper caste people opposed dalit youth riding horses during the marriage processions. There have been five instances in the last one week from different parts of the state.

Minister of state for home Pradipsinh Jadeja claimed that the government is committed to social unity and claimed that no untoward incidents had taken place when the processions were taken out as police protection was given.

As regards the Arvalli district incident, in which the deputy SP was accused of highhandedness, Jadeja said that the SP has been asked to inquire into the incident and a report would be submitted soon. He also mentioned a case in which five troublemakers were arrested. Jadeja also pointed out that Deputy Chief Minister Nitinbhai Patel and other BJP leaders had visited Kadi and tried to bridge the differences between the two castes.

Sources said that the officers have been asked to visit the villages so that such incidents do not take place.

Regardless of Jadeja's statement, the opposition Congress in Gujarat on Wednesday afternoon called on Governor O.P. Kohli and submitted a memorandum. The Congress alleged that the government had failed to protect the dalits.

Meanwhile, without naming the Congress, Jadeja alleged that “certain people” were trying to get political mileage out of the issue and that the people of Gujarat knew about it.