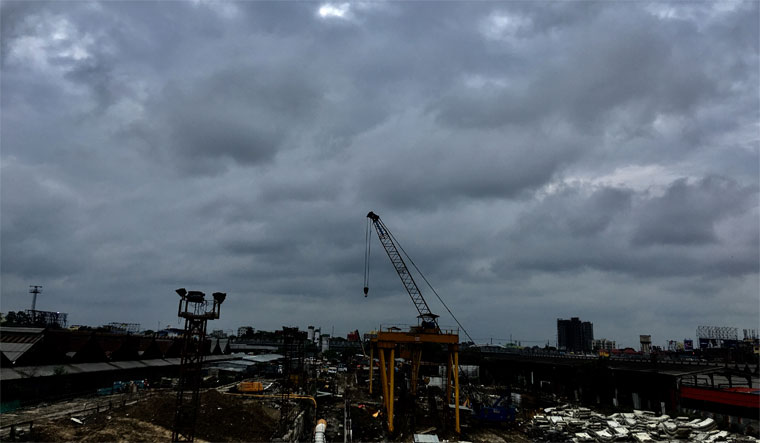 As Cyclone Fani hit West Bengal, Prime Minister Narendra Modi spoke to the governor of the state, Keshari Nath Tripathi, on Saturday about the ground situation.

During his conversation with Tripathi, Modi reiterated the Centre's readiness to provide all help needed to cope with the extremely severe cyclonic storm. "Also conveyed my solidarity with the people of Bengal in the wake of Cyclone Fani," Modi said in a tweet.

Flight operations at the Netaji Subhash Chandra Bose International Airport in Kolkata resumed on Saturday. The Kolkata Airport suspended operations on Friday as a precautionary measure ahead of the arrival of Cyclone Fani. The official Twitter handle of the Kolkata Airport informed that an Air India flight to Agartala was the first aircraft to take off at 9.57am, while a GoAir flight from Delhi was the first service to land.

Fani barrelled through Odisha on Friday, unleashing copious rain and winds that gusted up to 175kmph, killing at least eight people, blowing away thatched houses and swamping towns and villages, officials said.

Several districts of West Bengal, including East and West Midnapore, North and South 24 Parganas, besides Howrah, Hooghly, Jhargram, Kolkata and the Sundarbans are likely to be affected by the storm that would then move towards Bangladesh and taper off.