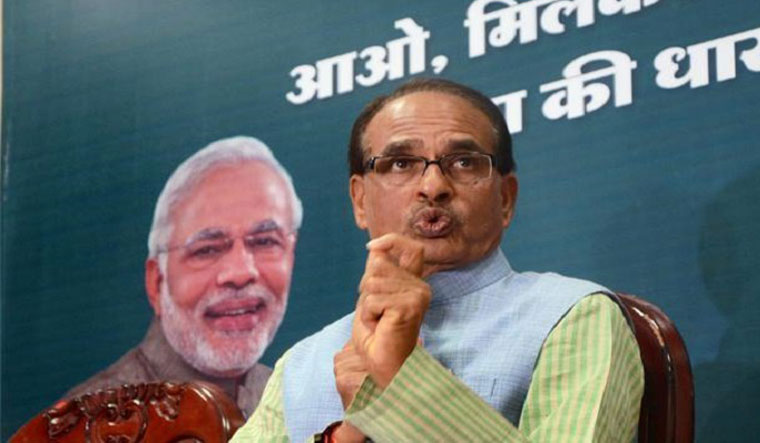 The three-time chief minister, who tendered his resignation to Governor Anandiben Patel earlier in the day, said the BJP will not stake claim to form government in the state.

"I have submitted my resignation. The complete responsibility of (BJP's) defeat (in MP) is only mine," Chouhan told reporters outside Raj Bhavan.

"Party workers worked hard, people also gave their love to us but we are short of numbers despite getting more votes. I have congratulated Kamal Nath ji (state Congress president)," he said.

The Congress emerged as the single largest party in the state by winning 114 seats, two short of a simple majority in the 230-member assembly.

The BJP, which ruled the state for 15 years, got 109 seats. However, it was ahead of the Congress in the vote share by a slender margin, bagging 41 per cent of the votes polled, while the Congress got 40.9 per cent.

The Bahujan Samaj Party (BSP) bagged two seats, the Samajwadi Party (SP) got one and independents got four seats.

BSP chief Mayawati and the Samajwadi Party on Wednesday announced their support to the Congress to form government in MP.

Kamal Nath claimed that his party also has the support of all the four independents.