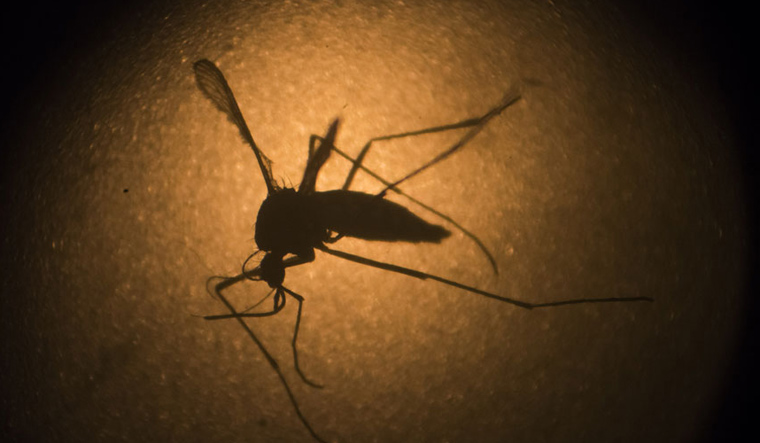 Over 280 cases of Zika virus infection, including two deaths, were reported from three states in India from September to November, Minister of State for Health Anupriya Patel informed the Rajya Sabha on Wednesday.

Total 159 cases of the infection were reported from Jaipur in Rajasthan.

One confirmed case of Zika virus was reported from Ahmedabad in Gujarat.

Zika virus has the potential to spread given the wide geographical distribution of the mosquito vector (aedes mosquito that also spreads dengue and chikungunya) in India, a lack of immunity among population in newly affected areas and the high volume of international travel, the minister said.

"Two laboratory confirmed Zika deaths reported from Madhya Pradesh. In both these cases, death was due to concurrent co-morbid conditions (due to septic shock with dengue encephalitis in one case and multi-organ failure due to septic shock in the other)," Patel said.

The Zika action plan was implemented in all the affected states and central teams were deployed in Jaipur, Ahmedabad, Bhopal, Vidisha, Sehore and Sagar to assist these states in containment operations.

Advisory were issued to all states/UTs to strengthen vector control activities and surveillance for Zika virus disease while the ministry officers reviewed the situation on regular basis and modulated the action for containment.

The Indian Council of Medical Research supported the Viral Research and Diagnostic Laboratories (VRDL) in the affected states for testing clinical samples and financial support was ensured through National Health Mission.