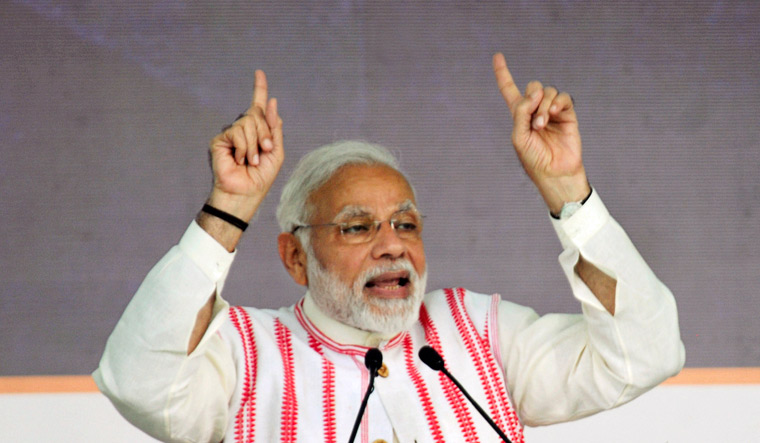 PM Narendra Modi on September 23, rolled out the world's largest healthcare scheme, Ayushman Bharat. Under the scheme, each family can get a cover of up to 5 lakh. The PM launched the scheme by gifting state-sponsored insurance to 25 lakh poor families of Jharkhand.

Currently, 31 states and union territories have joined the Ayushman Bharat scheme. But, the scheme, has been rejected by five states. Telangana, Odisha, Kerala, Delhi and Punjab have decided not to join the scheme.

The Punjab government led by Amarinder Singh has reservations over flow of funds and the number of families covered under the scheme. Bhagat Puran Singh Sehat Bima Yojna (BPSSBY) scheme covers 29.3 lakh Below Poverty Line (BPL) families, the scheme by the Centre offers to cover only 14.96-lakh families.  However, while BPSSBY offers a cover of Rs 50,000, the Ayushman Bharat scheme provides a cover of Rs 5 lakh.

Odisha PM Navin Patnaik said, the state's Biju Swasthya Kalyan Yojana covers many more people than Ayushman Bharat and provides Rs. 7 lakh to women as opposed to the central programme's Rs. 5 lakh. "Everyone is aware of the importance of the Ayushman Bharat scheme, but Naveen babu does not understand. The Odisha government should come forward and join the programme," PM Modi said.

In an interview, Kerala Finance Minister Thomas Isaac called the scheme a 'huge hoax'. He pointed out that under the Rashtriya Swasthya Bhima Yojana (RSBY), the benefit was Rs 33,000 for a premium of Rs 1,250 while under Ayushman Bharat, the benefit was Rs 5 lakh for a subsidised amount of Rs 1,110 and that such a jump in the cover is not possible.