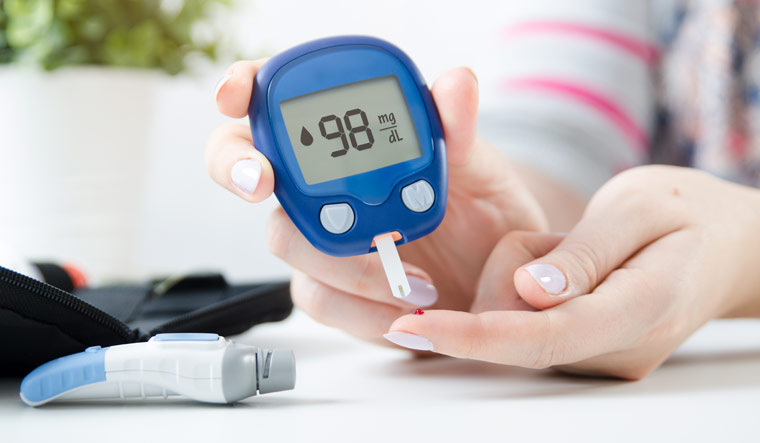 A new study, published in the American journal 'Diabetes Care', confirms the link between the intake of white rice and a high incidence of Type 2 diabetes.

As many as 1,32,373 participants from 21 countries took part in the Prospective Urban Rural Epidemiological (PURE) study, conducted by the Population Health Research Institute (PHRI), in Toronto, Canada. It is "the largest study on white rice intake and incident diabetes ever done and also one of the first to be done across different countries," said Dr. Bhavadharini Balaji, the first author of the paper.

“The highest risk of Type 2 diabetes was seen in South Asia with almost 60 per cent excess risk of developing new-onset of type 2 diabetes,’’ said Dr V. Mohan, the second author of the study.

“South Asian countries, including India, consume the largest amount of white rice in the world. The mean intake of cooked white rice is 630 grams per day in South Asia, followed by 239 grams in South East Asian countries and 200 grams in China. The intake of rice in the rest of the world is much lower,’’ Dr. Mohan, who is also the chairman and chief diabetologist, Dr Mohan’s Diabetes Specialty Centre, Chennai told THE WEEK.

How does white rice increase the diabetes risk? “In olden days, people ate healthy varieties of rice which were hand-pounded and unpolished. Today, with excessive polishing, the white rice is deprived of a lot of its nutrients, including the fiber and some of the vitamins. It has a high glycemic index and excess consumption of this leads to a greater glycemic load. This places a demand on the pancreas to secrete more insulin. Over a period of time, the insulin in the pancreas gets depleted, leading to diabetes,’’ explained Dr. Mohan.

So does that mean one should stop eating rice completely? “Not really. Try and reduce the quantity of white rice. Also include pulses and dals in your daily diet. Green gram, black gram and rajma are good sources of protein. This, combined with increased physical activity, can help reduce the risk of Type 2 diabetes in South Asia in general and India in particular where Type 2 diabetes has now reached epidemic proportions.’’

Commenting on the results, Dr. Balaji said, “It confirms that white rice intake is one of the contributors to the diabetes epidemic in South Asia”.