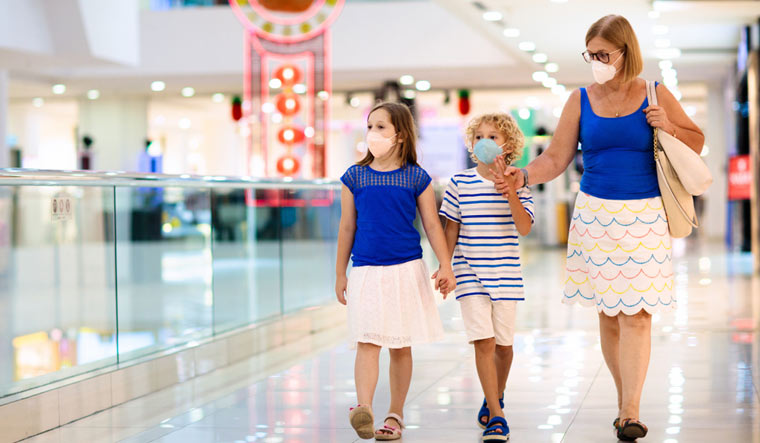 In the study, Daniel Carlson of the University of Utah Department of Family and Consumer Studies led a team that analysed the role that communication plays in the division of household labour.

The authors used data on 487 heterosexual couples from the 2006 Marital and Relationship Survey. Amanda Miller and Stephanie Rudd from the University of Indianapolis were co-authors of the study.

For many couples, COVID-19 quarantine has shattered the normal routine and led some to renegotiate who does what around the house. Research has shown that the way couples divide up housework and how they feel about their arrangements are related to relationship satisfaction

"Right now people are quarantined, and families have lost important supports that enabled them to work. We've lost child care and schools, and some people have lost jobs, so more responsibilities have been thrust onto parents," said Carlson, associate professor and lead author of the paper. "In these times, focusing on the division of labor and understanding what factors shape it is important."

"The division of labour has ramifications for not only individual relationships in terms of how happy they are, but also has implications more broadly in society," said Carlson. "When societies have gender equality, people have more life satisfaction and happiness."

At first, Carlson had expected that men's communication would determine the division of labour. Traditionally, women have had difficulty gaining equality in relationships and men were the impediment to this. But in this study, that doesn't bear out.

"Women's communication driving the labour division makes a lot of sense. If change needs to happen, women tend to be the one that's going to fight for more equality. The burden of communication would fall on their shoulders," said Carlson.

"It's also surprising that it's not compassionate communication that gets men to do more housework, it's the negative communication."

Carlson is now looking into how the COVID-19 pandemic and subsequent quarantines has shifted the parents' divisions of childcare and housework. In a pre-publication brief, Carlson shared his and the team's initial findings. They analysed responses to a survey of 1,060 parents in heterosexual couples conducted in mid-April that asked them to assess the division of labour in their household during the pandemic compared with before it began.

The preliminary results suggest that men are doing more housework and child care since the pandemic began, and this has led to more equal domestic arrangements. Women are still doing the majority of the housework, however.

"A lot of families are in a position where they're in this new world where they're going to have to renegotiate their arrangements," Carlson said.