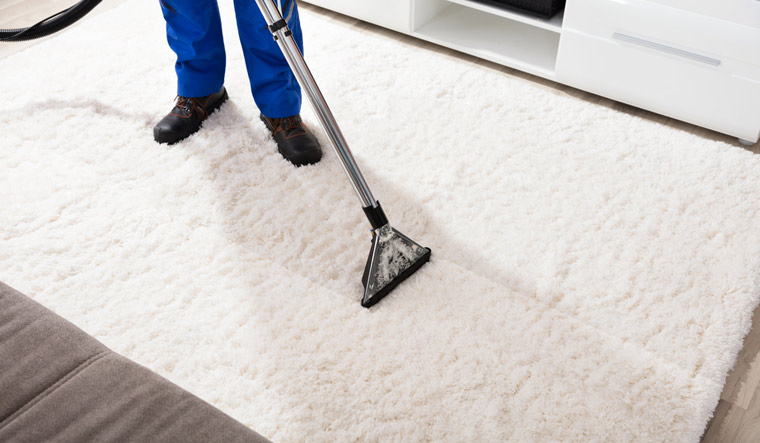 Bacteria living in household dust can spread genes that provide antibiotics countering ability to others, according to a study which may lead to new interventions to tackle drug resistance in microbes.

Although most bacteria are harmless, the study, published in the journal PLOS Pathogens, said these genes could potentially spread to disease causing, pathogenic microbes, making infections more difficult to treat.

"This evidence, in and of itself, doesn't mean that antibiotic resistance is getting worse," said Erica Hartmann, study co-author from Northwestern University in the US.

"It's just one more risk factor. It's one more thing that we need to be careful about," Hartmann added.

According to the study, bacteria can share their genes either by dividing, or via horizontal gene transfer in which a bacterium makes a copy of its genes, and swaps them with a neighbour.

The primary method for spreading antibiotic resistance genes among species, the researchers said, is by horizontal gene transfer.

Bacteria share many different types of genes in this way -- as long as the genes have mobile segments of their genetic material, the molecule deoxyribonucleic acid (DNA), they added.

Hartmann and her team have found for the first time that antibiotic resistance genes in dust microbes have these mobile capabilities.

"People thought this might be the case, but no one had actually shown that microbes in dust contain these transferrable genes," she added.

According to the scientists, disease-causing microbes can hitchhike into homes and mingle with existing bacteria.