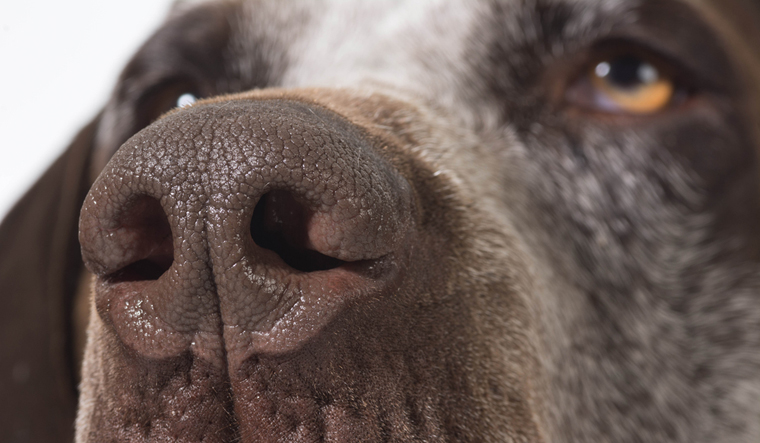 In a tragic turn of events, a man died after he fell ill after being licked by his pet dog.

According to media reports, the 63-year-old man was completely healthy before suffering a rare infection caused by the Capnocytophaga bacteria, found in the saliva of most of the pet dogs and cats.

The bacteria is usually caused by dog bites, but can occasionally transmitted through a lick as well.

The curious case was reported in a German medical journal.

The man had gone to the hospital after he had flu-like symptoms, including fever and difficulty in breathing, for a few days. He did not even have an open wound where the dog had licked.

It was only after four days into the hospitalisation, the doctors managed to find the reasons for the ailments.

Media reports reveal that he was hospitalised for two weeks with a series of health issues, including fever, pneumonia and gangrene.

As his health condition grew worse, he developed rashes on his face, bruises on his legs and nerve pain, Daily Mail reported. Later, he died of a cardiac arrest.

Later, his kidneys and liver shut down and blood began to clot in his vessels.

According to Daily Mail, a study in Netherlands revealed that only one in every 1.5million people are affected by the bacteria and only people with weak immune systems are usually affected. What surprised doctors in this particular case was the fact that the man was completely healthy before he fell ill after the lick by his pet dog.