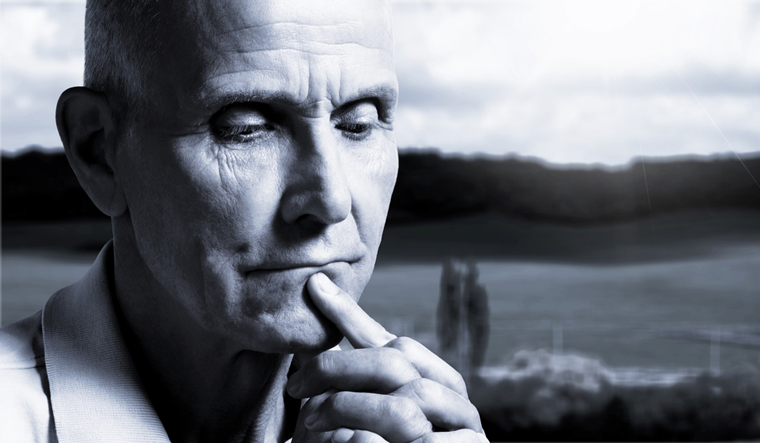 A team of researchers led by an Indian-American scientist are working on a vaccine they hope could prevent Alzheimer's disease by targeting a specific protein commonly found in the brains of patients affected by the neurodegenerative disorder, according to a media report.

Researchers at the University of New Mexico led by Dr Kiran Bhaskar, associate professor in the varsity's  Department of Molecular Genetics &amp; Microbiology, have started to test the vaccine on mice. It has not yet been shown if it works in people, CBS News reported. 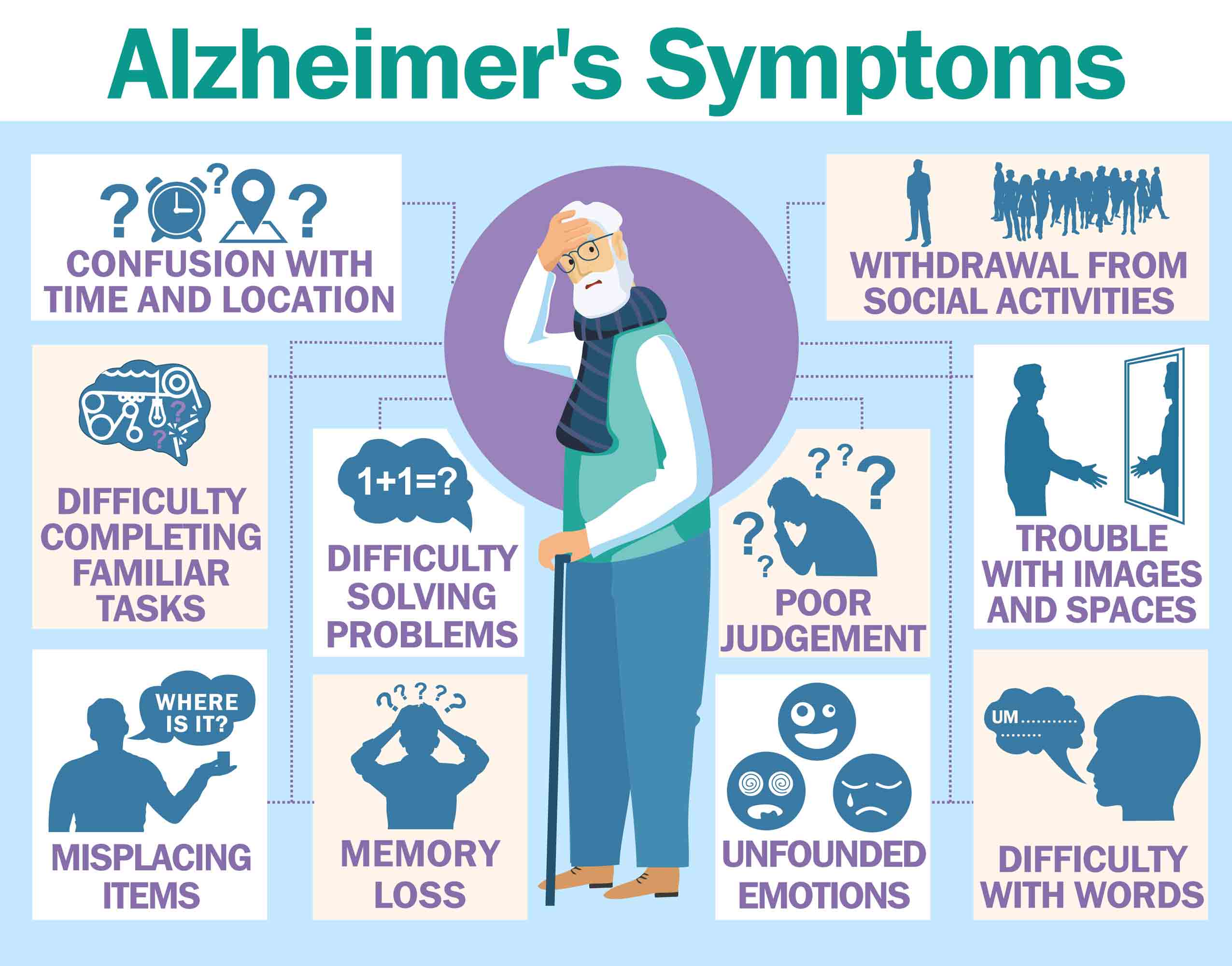 Bhaskar, who's been passionate about studying the disease for the last decade, says the work started with an idea in 2013.

"I would say it took about five years or so to get from where the idea generated and get the fully functioning working vaccine," he said.

"We used a group of mice that have Alzheimer's disease, and we injected them over a series of injections," said PhD student Nicole Maphis.

She said the vaccine targets a specific protein known as tau that's commonly found in the brains of Alzheimer's patients.

"These antibodies seem to have cleared (out) pathological tau. Pathological tau is one of the components of these tangles that we find in the brains of patients with Alzheimers disease," she explained. The response lasted for months, according to UNM.

Those long tangles "disrupt the ability of neurons to communicate with one another," the school points out, adding that tau is "normally a stabilizing structure inside of neurons."

The mice were then given a series of maze-like tests. The mice that received the vaccine performed a lot better than those that hadn't.

However, drugs that seem to work in mice do not always have the same effect in humans. A clinical trial involving people will be required to see if the drug helps in real life, and that's a difficult and expensive undertaking  with no guarantee of success.

"We have to make sure that we have a clinical version of the vaccine so that we can test in people," Bhaskar said.

Testing just a small group would cost the UNM Health Sciences Department $2 million. Right now, Maphis and Bhaskar are looking for partnerships to help them toward a clinical-grade vaccine.

Alzheimer's affects almost a third of senior citizens and "is on the rise, currently affecting 43 million people worldwide," the university said.