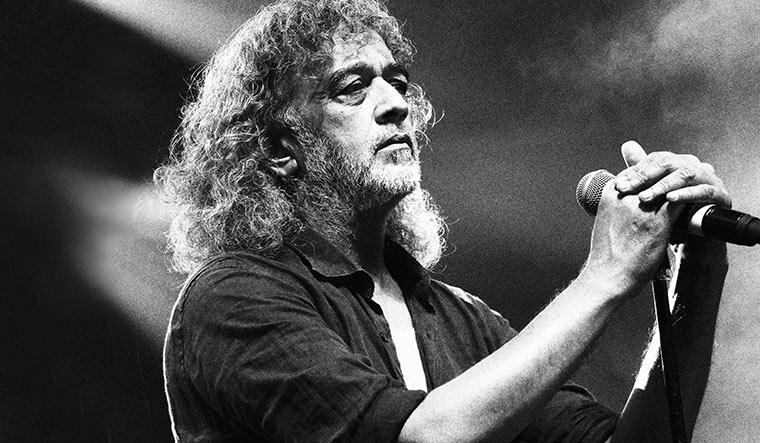 Popular singer Lucky Ali alleged that his land in Karnataka was being encroached on by "Bangalore Land Mafia." He claimed that he received no support from the local police.

Taking to Facebook, Lucky Ali, on Sunday, shared the text of the complaint letter he filed to Karnataka DGP over the issue.

"My farm which is a Trust Property located in Kenchenahalli Yelahanka is being encroached on illegally by Sudhir Reddy (and Madhu Reddy) from the Bangalore Land Mafia. With the help of his wife who is an IAS Officer by the name of Rohini Sindhuri they are misusing state resources for their personal gain," the complaint to the DGP read.

In his complaint, he alleged that the accused "forcibly & illegally" entered his farm and refused to show relevant documents.

"My legal counsel is informing me that this is totally illegal and they don’t have the court order to come inside the property as we are in possession, and living there since the past 50 years," he wrote in the complaint.

He said he wanted to meet the DGP, but could not as the latter was unavailable and hence filed a complaint with jurisdictional ACP.

"I have not had any positive response as yet. My family and small children are alone on the farm."

The singer claimed that the local police are unsupportive and are backing the encroachers instead. They "are indifferent to our situation and the legal status of our land."

Ali requested the DGP to help him to stop the illegal encroachment and their attempt to prove false possession of the land before the final court hearing on December 7.

Please help us as I have no choice other than to take this to the public, he said.