He will have to undergo surgery on his right arm 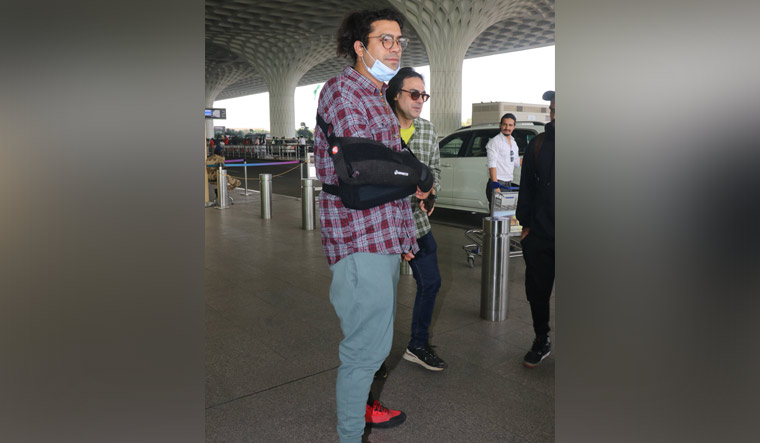 Popular playback singer Jubin Nautiyal suffered multiple injuries after falling from stairs on Thursday. Though he was rushed to a hospital in Mumbai immediately after the fall, he suffered major injuries. He was diagnosed with a broken elbow, cracked ribs and a minor head injury.

A statement was released by his PR team saying that he would have to undergo surgery for his arm. "The singer broke his elbow, cracked his ribs and hurt his head after he fell from a building staircase. Jubin will undergo an operation for his right arm after the accident. He has been advised not to use his right arm," read the statement.

On Friday, Nautiyal was spotted at Mumbai airport with arm sling support while he was returning to his home in Uttarakhand for further treatment.

Jubin Nautiyal started his singing career with the musical reality show X-factor. Later he became one of the leading singers of Bollywood with hits including 'Raatan Lambiyaan', 'Meri Aashiqui', 'Nashe Mein' and 'Tum Hi Aana'.

With the news about his recent fall surfacing the social media, his fans started posting 'Get Well Soon' tweets and wishes.