'Kashmir Files' a 'vulgar' 'propaganda' movie; not fit to be screened at IFFI, says jury head

Nadav Lapid says jury was disturbed and shocked by the movie 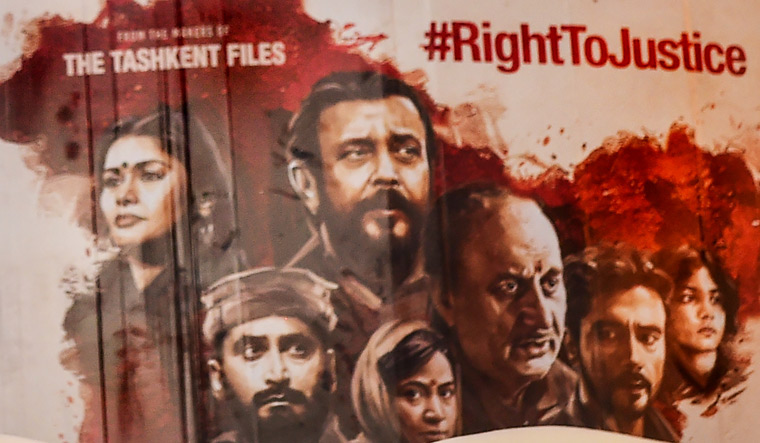 The International Film Festival of India (IFFI) in Panaji, on Monday, concluded with scathing criticism of the Bollywood movie The Kashmir Files.

The Kashmir Files, directed by Vivek Agnihotri, depicts the exodus of Kashmiri Pandits from the Kashmir Valley in the 1990s. At the closing ceremony of 53rd International Film Festival, jury head Nadav Lapid, an Israeli filmmaker, called the Bollywood movie vulgar propaganda.

“We were, all of us, disturbed and shocked by the 15th film: The Kashmir Files. That felt to us like propaganda, vulgar movie, inappropriate for an artistic competitive section of such a prestigious film festival," he was quoted as saying.

"I feel totally comfortable to share openly these feelings here with you on stage. Since the spirit of having a festival is to accept also a critical discussion which is essential for art and for life,” he said.