Says Holland is so energetic and fun, and got spark 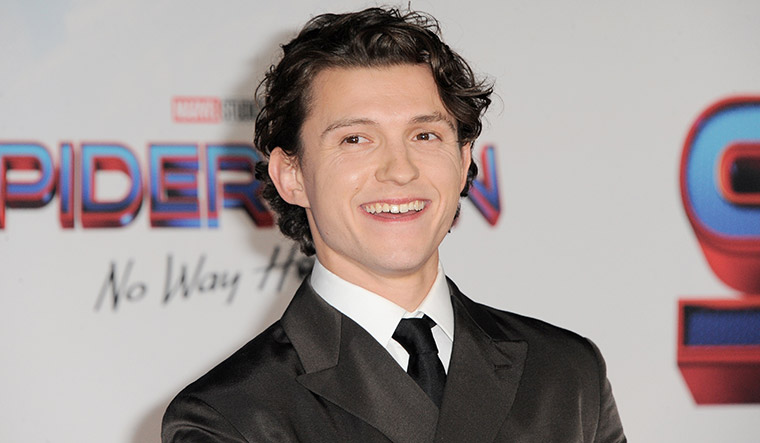 Veteran actor Antonio Banderas says his Uncharted co-star Tom Holland would be the perfect fit to play the role of a younger Zorro if there were to be a remake.

Banderas has played the masked vigilante Zorro in The Mask of Zorro (1998) and The Legend of Zorro (2005).

"I did Uncharted with him, and he's so energetic and fun, and he's got this spark, too. Why not?" Banderas, 62, told entertainment website ComicBook.com.

The Academy Award-nominated actor also reflected on returning to the franchise in a new film in order to hand over the mask down to Holland, the same way legendary actor Anthony Hopkins did for him in The Mask of Zorro.

The film saw Don Diego de la Vega, played by Hopkins, passing the torch to bandit-conman Alejandro Murrieta (Banderas) as he trains him to transform into his erstwhile alter-ego of the mysterious masked swordsman so that they can exact revenge on their enemies Rafael Montero (Stuart Wilson) and Harrison Love (Matt Letscher).

Asked about returning for a new project in the film series, Banderas said he would surely consider the possibility.

"I said something like that to somebody. I said, 'Well if they called me to do Zorro, I would do what Anthony Hopkins did in the first (for) me, (which is) give the torch to somebody else'," he added.

The actor is currently looking forward to the release of the animated adventure comedy Puss in Boots: The Last Wish, in which he reprises the titular role.