The auction was held to celebrate 60 years of Bond 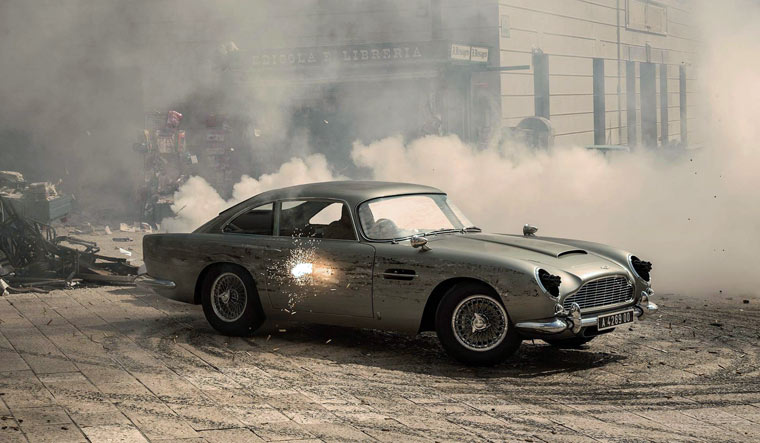 A fine-looking Aston Martin used by actor Daniel Craig sells for £2.92 million ($3.18 million). The car is a replica of the one used for stunts in the movie Not Time to Die.

The DB5 is one of the eight cars specially designed and manufactured for the 2021 film. It was auctioned off by Christie's along with other items including costumes, jewellery and other accessories used in Bond films.

The auction was held to celebrate 60 years of Bond. The money received for the car is going to charity.

Besides the DB5 Aston Martin, other Bond vehicles that were auctioned off included Timothy Dalton's 007 car of choice: a 1981 Aston Martin V8 Vantage, which fetched $692,046 and one of 25 DBS Superleggera 007 Editions, created by Aston to celebrate the inclusion of the Superleggera into the iconic franchise. The Superleggera fetched $442,909.