Found dead in her apartment on Sunday 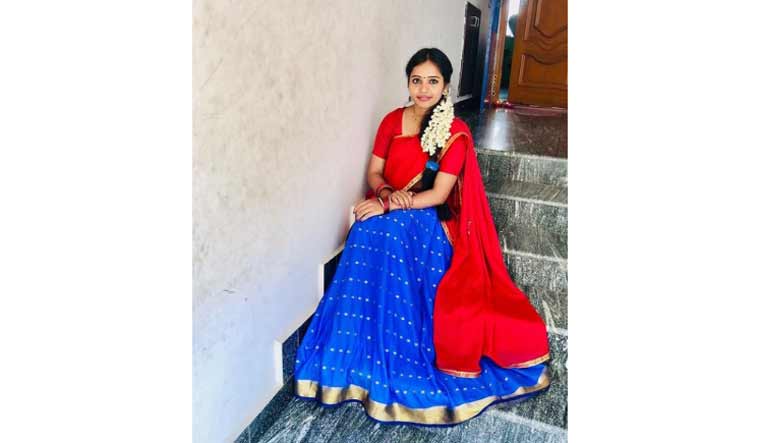 Tamil actress Pauline Jessica, popularly known as Deepa, died by suicide on September 18. She was found dead in her Chennai apartment, ANI reported.

The 29-year-old actress is a native of Andhra Pradesh. She was last seen in the Tamil movie Vaidha. The Koyambedu Police had got information from neighbours of the actor regarding her death, ANI reported.

“We are investigating the alleged suicide of popular actor Pauline Jessica from all sides and are taking the help of CCTV,” police told ANI. Cops are also trying to track who all came to her residence before her death.

According to reports, police have recovered a suicide note in which she mentioned a failed relationship.