Written and directed by Venky Atluri 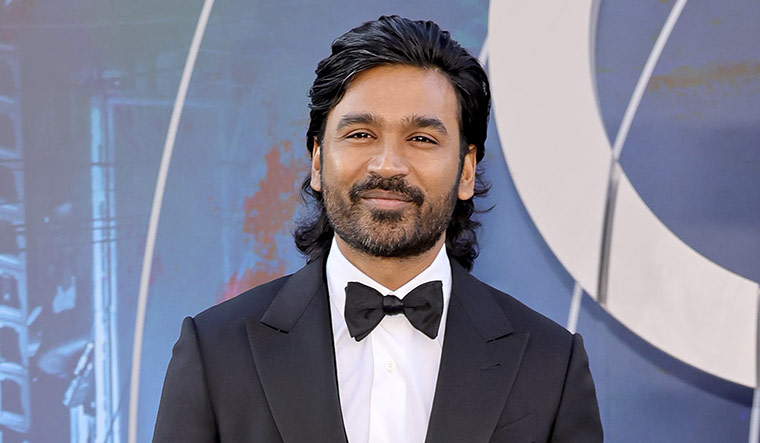 Dhanush-starrer Sir (Vaathi) will be released in cinema halls on December 2, the makers said on Monday.

Shot simultaneously in Tamil and Telugu languages, the film is described as an "ambitious journey of a common man".

The movie is written and directed by Venky Atluri of Rang De and Tholiprema fame. It is produced by Sithara Entertainments and Fortune Four Cinemas.

Sithara Entertainments shared the release date of "Sir" on its official Twitter page. "Mark the Date. Our #Vaathi / #SIR is getting ready to take classes from 2nd Dec 2022!" the tweet read.

Bimbisara actor Samyuktha Menon also rounds out the cast of the film.

The GV Prakash Kumar musical is produced by Naga Vamsi and Sai Soujanya. Dhanush, whose last release was the hit film Thiruchitrambalam, will next be seen in Naane Varuven directed by his brother Selvaraghavan.