'Criticising anyone for their body is wrong': Simbu comes out against body shaming 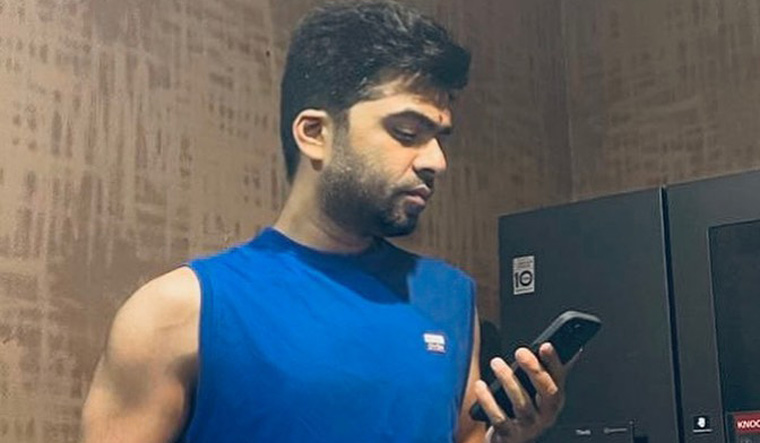 Kollywood actor Silambarasan aka Simbu, who had been the victim of body shaming by critics and online trolls after he gained weight in the past few years, spoke up against the issue, saying while he may have taken it in his stride, many may not be able to do that.

The actor, who has been basking in the success of his recent outing, Vendhu Thanindhathu Kaadu, helmed by ace director Gautham Vasudev Menon, said this time, the critics did not get a chance to speak about his body weight, and focused on his performance instead.

I have been praised by critics for Vendhu Thanindhathu Kaadu, he said, adding, "critics couldn't write anything about my body. Some people have been writing about my body weight. You may criticise a movie, but it is wrong to criticise anyone for their body. I may be able to take it in my stride, but there are many who may not be able to do that. I request you all not to hurt anyone over their physique."

Simbu was speaking at an event organized to mark the success of Vendhu Thanindhathu Kaadu.

Also starring Siddhi Idnani and Neeraj Madhav in the lead, the latest outing from Simbu is a thriller about a youngster who lands in Mumbai to find a job but is drawn to the city's underwold, and becomes a gangster. The movie has been doing well at the box office and has been praised by critics and cine-goers alike.