She was nominated for her performance in 'Thalaivii' 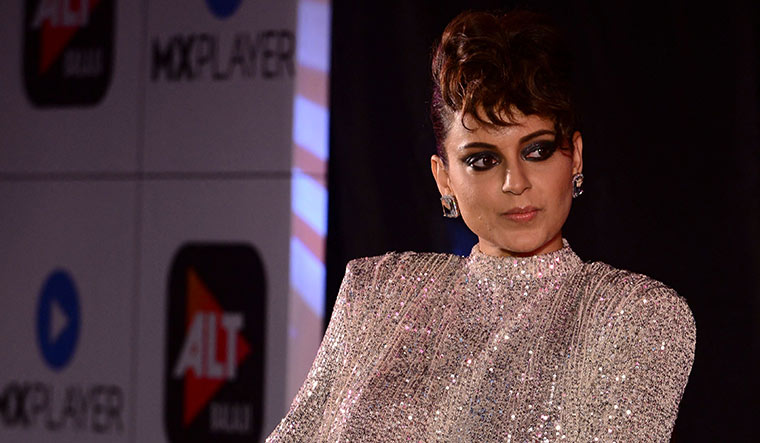 After Kangana Ranaut said she would sue Filmfare magazine for inviting her to the award show, the organisers withdrew her Best Actress nomination for Thalaivii. On Sunday, Kangana took to Instagram stories to slam the film magazine and claimed that they had conveyed to her in 2013 that she would not get awards if she does not attend their award show or perform on stage.

“I've banned unethical, corrupt and totally unfair practices like @filmfare since 2014, but since I have been getting many calls from them for attending their award function this year as they want to give me award for Thalaivii... I am shocked to know that they are still nominating me. It is beneath my dignity, work ethics and value system to encourage such corrupt practices in anyway, that is why I have decided to sue @filmfare ... thanks,” she wrote.

Responding to the actress, Filmfare shared a statement on Instagram and dismissed her 'patently false allegation'. “Our invitation to her was our effort in bringing together everyone in a collective celebration of what brings this nation together, i.e. Indian Cinema. Filmfare Awards are a celebration of cinematic excellence and are awarded irrespective of the fact that a nominee attends or performs at the function,” Filmfare stated. It stated that Kangana, a “5-time Filmfare Awardee”, was given the award twice in “absentia (2014 & 2015)”, despite knowing that “she would neither attend nor perform.”

“Given the irresponsible remarks made by Ms. Ranaut about Filmfare Awards, we are withdrawing her Best Actress nomination for the movie Thalaivii. We reserve all rights to pursue any legal action against her malicious and defamatory statements tarnishing our reputation and goodwill,” the statement concluded.