Influencer Bobby Kataria in trouble for drinking on middle of the road, smoking in flight 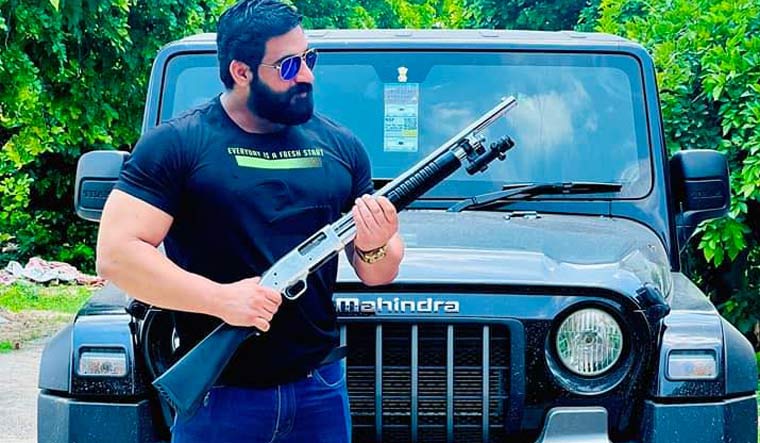 Instagram influencer Bobby Kataria, who has over six lakh followers on his social media handle, ran into legal trouble after a video of him drinking in the middle of a road in Dehradun went viral.

In the video, posted on July 28, Kataria is seen sitting on a chair in the middle of the road and pouring himself a drink. Uttarakhand Police registered a case against him after the video went viral.

In tweet, the police said Director General of Police Ashok Kumar took cognizance of the matter and filed cases against him under various sections of the IPC.

These cases come even as another video of him lighting a cigarette on one of the back rows of a SpiceJet plane went viral.

The video was shot on January 20 while passengers were boarding flight SG 706 scheduled to fly from Dubai to Delhi.

Aviation Minister Jyotiraditya Scindia ordered a probe against him over the incident, on Thursday. When the video of this incident was posted on Twitter on Thursday, the minister responded: "Investigating it. There will be no tolerance towards such hazardous behaviour."

SpiceJet said the smoking incident took place in its Dubai-Delhi flight on January 20 when passengers were boarding the plane and the cabin crew members were busy with completing the on-boarding procedure.

After investigation, the airline had put the passenger on "no flying list" for 15 days in February.