Despite rapidly growing OTT space, TV is the most preferred mode of video consumption in India 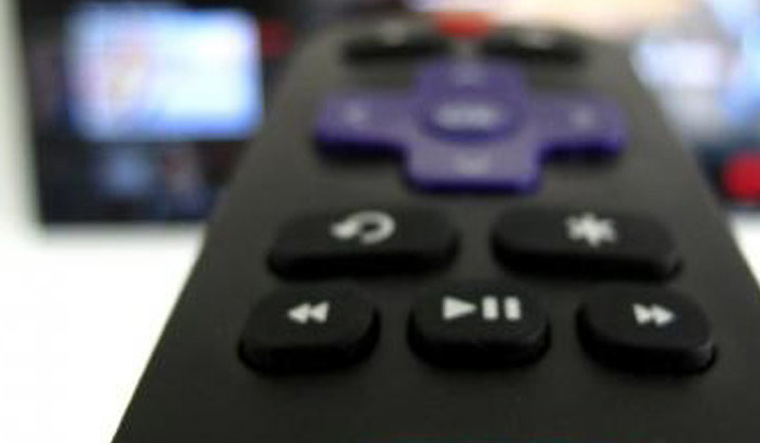 With so much love and attention for OTT, you would expect TV to gradually start receding into inconsequence. But a new survey of more than 10,000 viewers in India proves otherwise.

According to a report released by Broadband India Forum (BIF) and Consumer Unity & Trust Society (CUTS International), TV is the most preferred mode of video content consumption. Surprisingly for some, 70 per cent of the consumers surveyed felt that television offers a value-for-money proposition, compared to a mere 27 per cent in the case of digital/OTT platforms and barely 3 per cent in the case of TV apps. In a massive survey covering over 10,000 TV consumers to gauge perception around TV channels and overall satisfaction, the study is a reality check of sorts and brings to light findings which strengthen the importance and relevance of TV in India at a time when digital/OTT media and apps proliferating rapidly.

Another telling find is that 54 per cent of consumers surveyed avail of TV channels via bouquets/packages and another 35 per cent do so via a combination of bouquets and individual channels. With an effective total of 89 per cent of the consumers surveyed preferring bouquets, they become an overwhelmingly preferred choice. Consumers want more from their subscriptions, even though they prefer bouquets. Some 40 per cent consumers feel their subscriptions cater to the viewing needs of the entire family. Several consumers felt there is room for their levels of satisfaction to grow. There is a felt need for ‘effective choice’ to be exercised by consumers.

For many consumers, price is the most important factor for choosing TV package subscription. Most consumers are subscribed to the basic package offered by the distributors which provide between 100-200 channels. The average charges paid by the consumers are between Rs200-400 for their monthly subscriptions. Several consumers (31 per cent) claimed that they were unaware of the possibility of adding/removing TV channels from their subscription packages; 51 per cent are not inclined towards adding/removing channels themselves, and only 43 per cent of those who add/remove TV channels found the process convenient. A majority of consumers (60 per cent) rely on manual process of adding or removing channels and require direct intervention from distributors. Around 75 per cent consumers are unaware of the ‘channel selector app’ launched by TRAI in June 2020 to enhance consumer choice.

TRAI introduced QoS Regulations in 2017 that mandate itemised billing, fast and convenience grievance redressal. However, consumers believe that there is scope for improvement on these parameters. One in five consumers perceive decline in grievance redressal, assistance with Set Top Boxes (STBs), freedom to choose channels they want to watch, and an increase in number of advertisements. In fact, three out of ten consumers claim to have never received an itemised bill. These are mandatory under the extant regulatory framework. Non-compliance with this framework is indicative of inadequate enforcement at the last-mile of distribution.

The report deduces that Indian consumers have high expectations from their TV subscriptions and bundles, and there is room for consumer welfare to grow if the next wave of regulatory reforms can focus on how to enable effective consumer choice. The mismatch between consumer preferences and channel subscriptions could be minimised if there are efforts made at raising consumer awareness, and consumers have greater say in deciding their bouquets.

“This independent and operator neutral study is perhaps the first of its kind in India, conducted across such a wide and diverse sample size and spread. There is also no evidence-based study till this, which captures the consumers’ perspective and level of satisfaction on TV viewership," says T.V. Ramachandran, president of Broadband India Forum. "The study assumes great significance and relevance, especially in the present times, when the general notion is that digital media and content is impacting the popularity of the legacy and linear TV."