Makers apply for re-censoring of the film 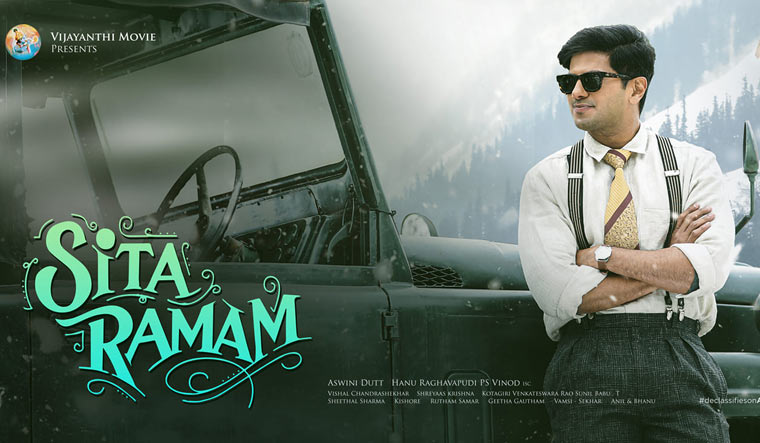 Tollywood movie Sita Ramam, directed by Hana Ragahavapudi and starring Dulquer Salmaan, has been banned in the Gulf countries, prior to its release on August 5.

The movie is a romantic drama, revolving around the life of lieutenant Ram, played by Dulquer.

The movie is the Mollywood actor's second outing in Tollywood, after Mahanati featuring Keerthi Suresh.

Sita Ramam is banned from releasing in Bahrain, Kuwait, Oman, Qatar, Saudi Arabia and UAE. Though the exact reason is unknown, it is assumed that the ban is in place on grounds that it 'hurt religious sentiments'.

The makers have applied for a re-censoring of the film.

The move is expected to be a huge blow as the Gulf countries are a huge market for Dulquer Salmaan's films. His romantic hero image has also increased his appeal among fans, globally.

The movie has been shot in Kashmir and Hyderabad.