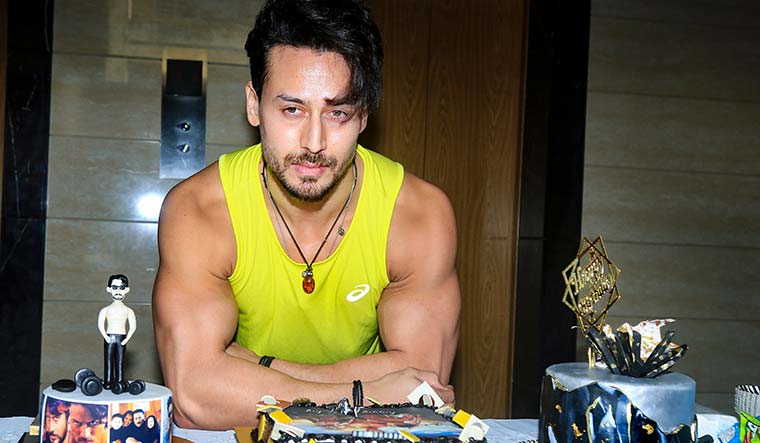 The film is produced by Karan Johar's Dharma Productions along with Khaitan's Mentor Disciple Films.

Johar shared the film announcement on Twitter with a 3 minute-long teaser. "Arriving with a solid punch of entertainment, super excited to present Tiger Shroff in #ScrewDheela, directed by Shashank Khaitan in an all new world of action!" the producer tweeted.

This will be Shroff's first project with Khaitan, known for films such as Humpty Sharma Ki Dulhania, Badrinath Ki Dulhania and Dhadak.

The actor, who previously starred in Dharma's Student of the Year 2, said the film will arrive soon. "Bringing to you an action-packed entertainer - directed by Shashank Khaitan and starring yours truly! Coming soon," he wrote in a tweet.

Shroff was last seen in Heropanti 2 and will next star in Ganapath, slated to be released later this year.