Devgn to star in film along with Tabu 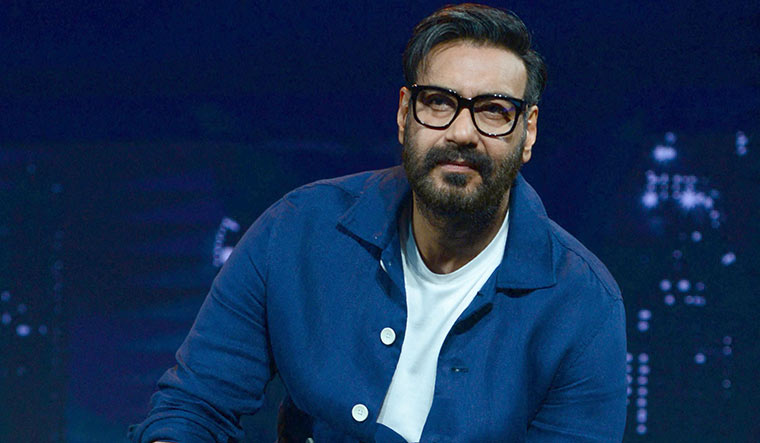 Devgn, who is also starring in the movie along side frequent collaborator Tabu, said he is excited to return to the director's chair after Runway 34. "Well the preparation was done earlier on. It was just a question of getting behind the camera again and saying the three magic words-Lights, camera, action!," the actor-director said.

Bholaa was earlier supposed to be directed by Dharmendra Sharma, who has served as an editor on Devgn's films such as Son of Sardaar, Shivaay, and Bhuj: The Pride of India.

Devgn made his directorial debut in 2008 with the drama U Me Aur Hum and followed it up with his 2016 action movie Shivaay and Runway 34, an edge-of-the-seat thriller, which released in April.

Bholaa is currently being shot in Hyderabad.

The original film, written-directed by Lokesh Kanagaraj, revolved around an ex-convict (played by Karthi) who decides to meet his daughter for the first time after being released from prison but gets caught in a face-off between police and drug mafia.