Egerton will next be seen in Apple TV+ drama Black Bird 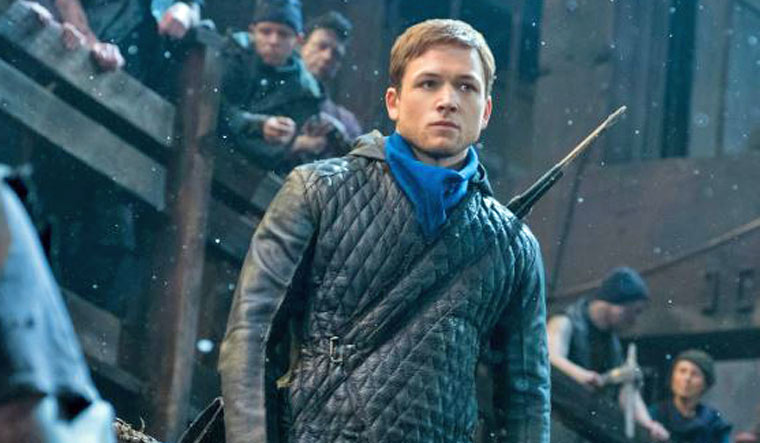 Rocketman star Taron Egerton has revealed that he has met Marvel Studios chief Kevin Feige and other executives to discuss the possibility of starring in the role of Wolverine, a fan-favourite character previously essayed by Hugh Jackman.

In an interview with The New York Times, Egerton said if given an opportunity he would be more than happy to pick up the baton from Jackman and play the character central to the X-Men and Avengers franchises.

I don't think it would be wrong to say that. I'd be excited but I'd be apprehensive as well, because Hugh is so associated with the role that I'd wonder if it'd be very difficult for someone else to do it. But hopefully if it does come around, they'll give me a shot," the actor said.

Egerton will next be seen in Apple TV+ drama Black Bird.