Thar, Jhund, The Matrix Resurrections: What to watch on OTT platforms this week 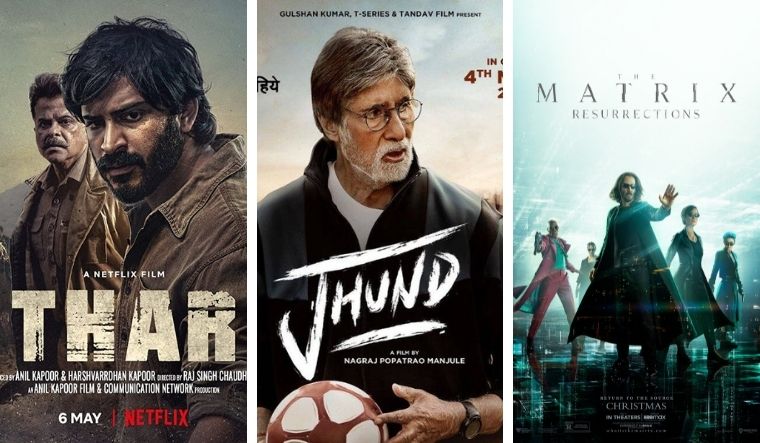 The first week of May brings a handful of interesting movies and series on to streaming platforms. As the summer heat gets unbearable, here is a quick list of upcoming releases that you can stay indoors and binge-watch. Besides original shows and movies, a few films that released in theatres earlier are also headed the OTT way.

Stories on the Next Page: Disney + Hotstar

The comedy drama series starring Supriya Pathak and Manoj Pahwa, is billed as a "heartwarming tale of a Dehradun-based family's quest to build their dream house".

The series also stars Chakori Dwivedi and Poojan Chhabra. The series, directed by Aakanksha Dua, revolves around the Joshi family's long-harboured dreams of becoming homeowners for the first time, a note from the streamer read.