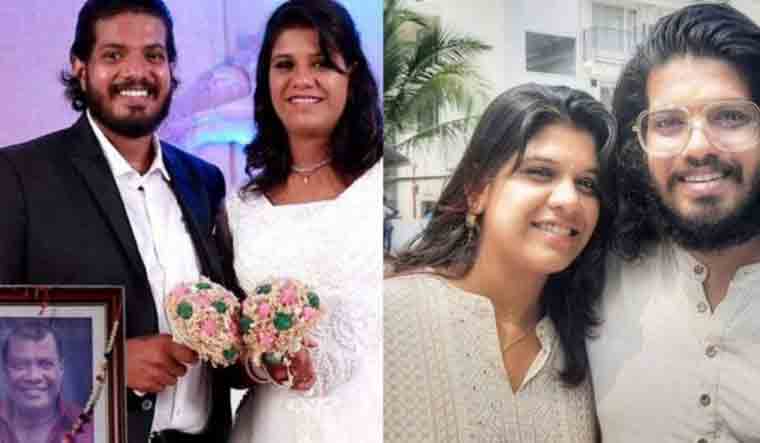 Late south Indian actor Rajan P Dev's wife Santha has been arrested by Kerala Police on Wednesday, in connection with the death of her daughter in-law, Priyanka. The deceased was the wife of actor Unni P. Dev.

Priyanka was found hanging in her bedroom at her home in May. Santha was arrested for abetment to suicide. Unni was earlier arrested in connection with the case, and later granted bail.

According to media reports, Santha was summoned to the Nedumangad police station in Thiruvananthapuram, where the arrest was recorded. Later, she was granted bail.