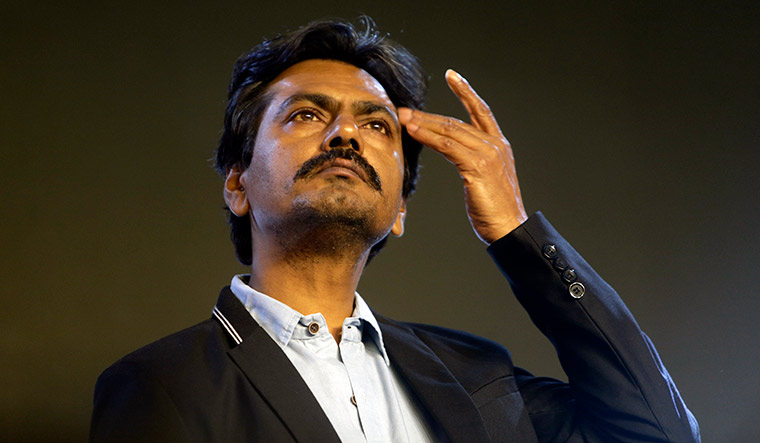 The International Emmys was declared on Tuesday, and Israeli spy thriller Tehran bagged the award for Best Drama. Sushmita Sen-starrer series Aarya was also in the race for best drama award. Nawazuddin Siddiqui, who was nominated for Best Actor for his performance in Serious Men, lost to Scottish actor David Tennant for Des.

Vir Das' Netflix comedy special lost Best Comedy to hit French show Call My Agent!. He tweeted, “I was nominated for best comedy at the International Emmy Awards, for jokes. Call My Agent, a beautiful show I love won. But I got this medal, and ate this fantastic salad. It was an honour to represent my country. Thanks so much to the @iemmys (sic).”

Aarya, co-created by Ram Madhvani and Sandeep Modi, is a crime thriller featuring Sushmita as the eponymous protagonist. The show, an official remake of the popular Dutch crime-drama Penoza, revolves around a happily married woman (Aarya) played by Sen, whose world turns upside down when her husband, pharma baron Tej Sareen (Chandrachur Singh) is shot and how she gets to know that Tej may have been involved in an illegal drug racket, which now threatens her family.

Serious Men, directed by Sudhir Mishra, starred Nawazuddin as a slum dweller who passes of his young son as a genius. In an Instagram post recently, the actor said it was a dream project. "Serious Men was a dream project for many reasons and one of them was working with the great director Sudhir Mishra. It's an honour to be nominated for the prestigious Emmys. I still cannot forget my last experience here. I'm overjoyed as this is my second time at the Emmys and that too with a Netflix title,” he wrote