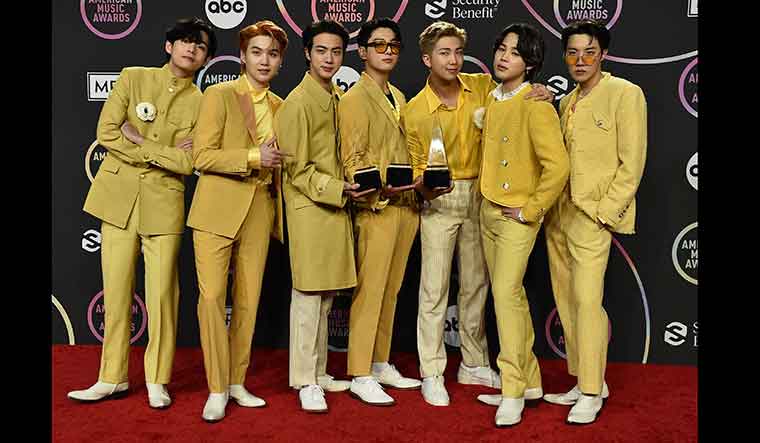 The ceremony, which aired live from the Microsoft Theatre in Los Angeles on Sunday night, was hosted by Cardi B.

Drake was honoured with the favourite male hip-hop artiste award, while The Weeknd became male R&B artist for 2021. Machine Gun Kelly was the favourite rock artist.