This would be Socrsese's second project on the band 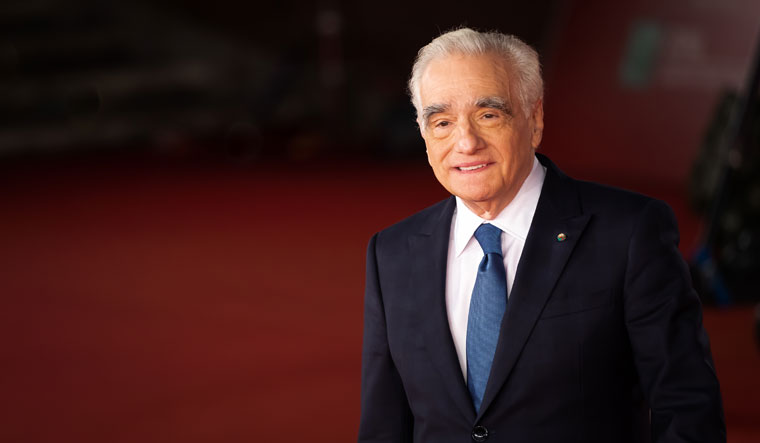 The Apple TV Plus project would mark Scorsese and Hill's first collaboration since 2013's The Wolf of Wall Street. The director-actor duo will also serve as producers on the movie.

According to Deadline, American Crime Story: The People vs. O.J. Simpson writers Scott Alexander and Larry Karaszewski will be penning the script for the biopic.

It is not clear what period of the band's history the still-untitled movie will dramatise.

The Grateful Dead, formed in San Francisco's Bay area in 1965 amid the rise of the psychedelic counterculture, became immensely popular soon after releasing their debut album in 1967. Along with Garcia, founding members include Bob Weir, Ron McKernan, Phil Lesh and Bill Kreutzmann. The jam band stayed on top for decades until Garcia's death in 1995 brought an end to the group.

This would be Socrsese's second project on the band after 2017's Grateful Dead documentary "Long Strange Trip".

The film is part of Scorsese and his production banner Sikelia Productions first-look deal with Apple.