The crime-comedy is produced by superstar Ajay Devgn 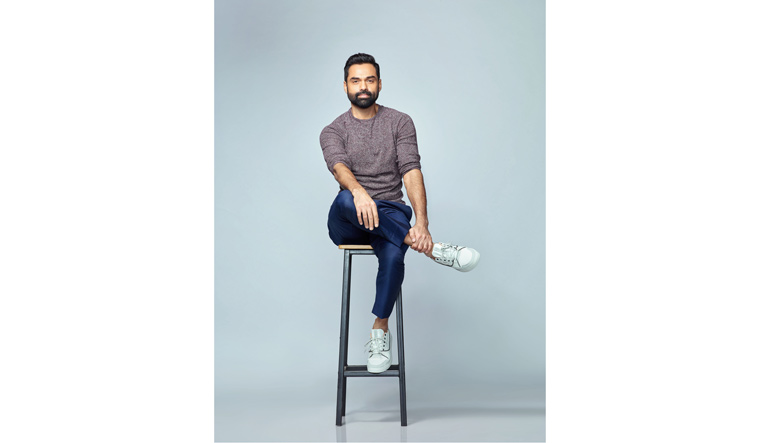 Bollywood actor Abhay Deol's upcoming film Velle is slated to release on December 10 in theatres, the makers announced on Wednesday.

Also featuring Deol's nephew, actor Karan Deol, the crime-comedy is produced by superstar Ajay Devgn and directed by debutante Deven Munjal. The film is said to be the Hindi adaptation of 2019 Telugu movie Brochevarevarura.

Devgn's banner Ajay Devgn Ffilms launched the poster of Velle, featuring Karan in a never-seen-before comical avatar, and the release date on their official Twitter account.

The makers also said that the trailer will be unveiled on Thursday. "Har Velle Ka Din Aata Hai #Velle trailer out tomorrow, 12 noon," the tweet read.

Abhay, 45, was last seen in Disney's Spin, which released in August 13 in the US.

Karan, 30, who made his debut in Bollywood with Pal Pal Dil Ke Paas in 2019, will also be seen in the Apne 2, alongside his grandfather Dharmendra, uncle Bobby Deol and father Sunny Deol.