The couple will have a very close-knit wedding ceremony 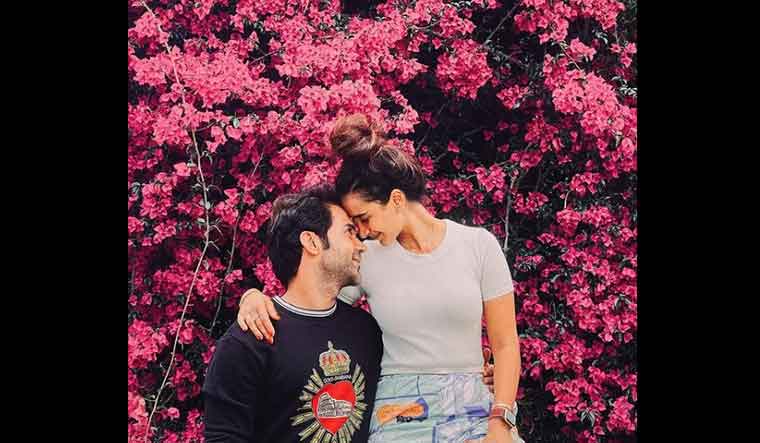 Actor Rajkummar Rao and his long-time girlfriend, actress Patralekhaa, will get married in Chandigarh on Wednesday, according to reports. The couple will have a close-knit wedding ceremony with only selected guests from film industry, Times of India reported.

"Rajkummar and Patralekhaa wanted to keep the wedding small and private due to Covid-19 concerns. That's why they have a limited guest list and have opted for Chandigarh," TOI quoted a source as saying. The couple, however, has not made any announcement about their rumoured wedding yet.

Patralekhaa had shared a heartfelt post for Rajkummar on his birthday in August this year. “You know what you mean to me.I always wish that you out do yourself in every character that you play because I know that’s what you wish for yourself. Thank you for being rock solid through this difficult period. I love you,” she wrote.

Patralekhaa made her debut in Bollywood opposite Rajkummar in CityLights in 2014. Rajkummar was last seen in Hum Do Hamare Do on Disney plus Hotstar. He will next be seen in Badhaai Do opposite Bhumi Pednekar. He will also feature in Netflix film Monica, O My Darling along with Radhika Apte, Huma Qureshi and Sikander Kher.