Rajinikanth admitted to a hospital in Chennai

It was reportedly for a routine check-up 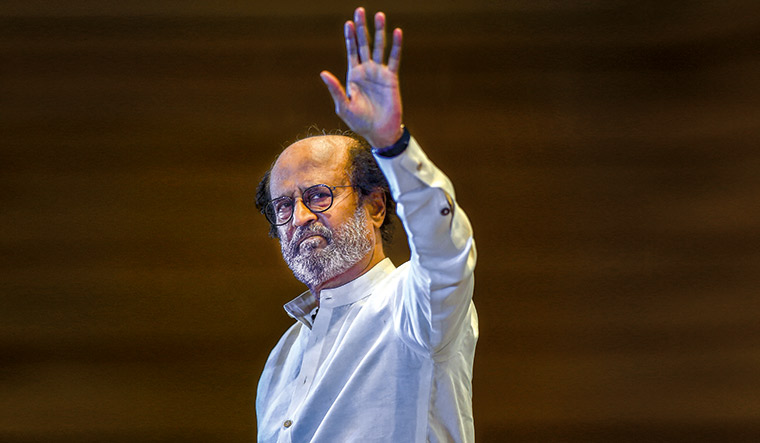 South Indian superstar Rajinikanth has been admitted to Kauvery Hospital in Chennai, on Thursday.

According to media reports, the actor has been admitted for a routine check-up. He had reached the hospital by 4.30.

The hospital is yet to release a statement, and it is not clear if the actor would spend the night at the hospital.

Earlier in the day, the actor shared a few pictures on Twitter, saying he watched his latest movie Annaatthe with his family.