'Satyameva Jayate 2' to release on November 25 in theatres 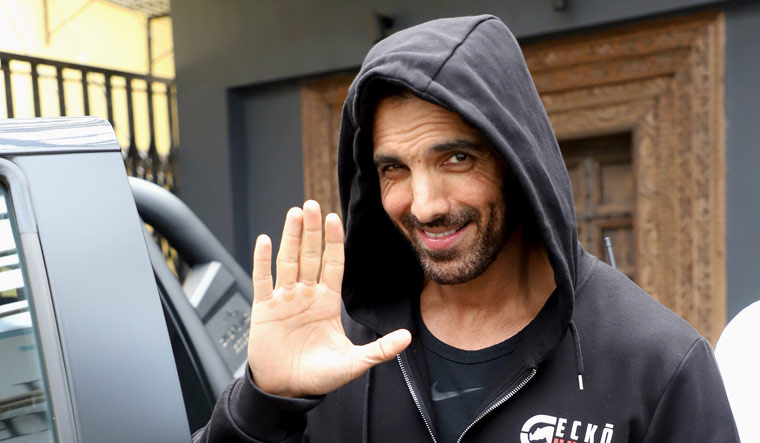 John Abraham-starrer action movie Satyameva Jayate 2 will be releasing in theatres on November 25.


Directed by Milap Zaveri, the film is a sequel to the 2018 hit and will see Abraham fighting corruption in Lucknow.

Abraham announced the release date of the movie on Twitter.

"#SatyamevaJayate2 coming to Cinemas on Thursday 25th November. Bringing double the action and entertainment in cinemas again #SatyamevaJayate2, trailer out on Monday, 25th October," Abraham wrote alongside the film's teaser.

Produced by Bhushan Kumar's T-Series and Emmay Entertainment, the release of the action-drama has been postponed multiple times due to the COVID-19 pandemic.