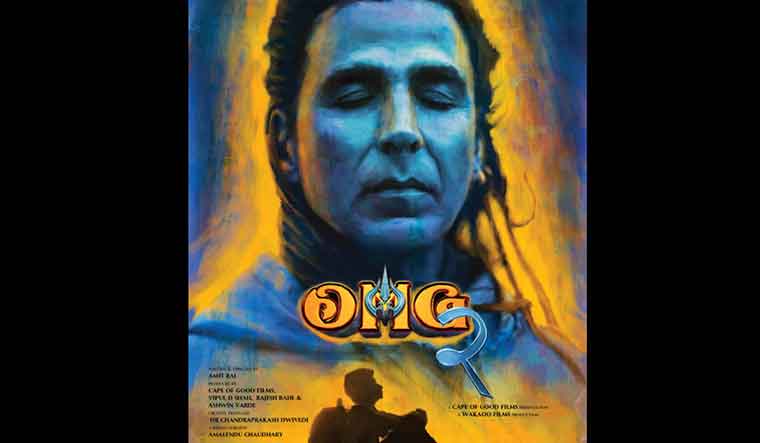 Superstar Akshay Kumar on Saturday announced that he has started filming for the sequel of his 2012 blockbuster movie OMG: Oh My God!.

Filmmaker Amit Rai, known for the 2010 critically-acclaimed movie Road To Sangam, is on board to write and direct the movie.

"Need your blessings and wishes for #OMG2, our honest and humble attempt to reflect on an important social issue. May the eternal energy of Adiyogi bless us through this journey," Kumar posted on Twitter alongside two posters of the film.

According to a source close to the film's production, the actor is shooting for the movie in Ujjain, Madhya Pradesh.

Kumar's Prithviraj director Chandraprakash Dwivedi is attached with the project as creative producer, while Amalendu Chaudhary is on board as cinematographer.

Oh My God 2 is being produced by Cape of Good Films, Vipul D Shah, Rajesh Bahl and Ashwin Varde.

Oh My God was helmed by Umesh Shukla and featured Paresh Rawal in the lead role opposite Kumar.