The show was to be held from October 23 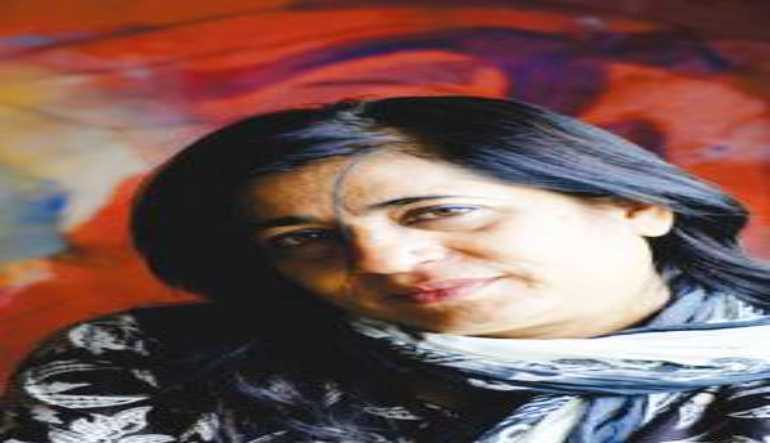 A special exhibition, which was to showcase four decades of work by Bangladeshi artist Rokeya Sultana at the Lalit Kala Academy in Delhi from October 23 now stands postponed "due to unavoidable reasons."

The travelling exhibition, which was organised by Bengal Foundation (a Dhaka-based arts trust) in collaboration with Indian Council of Cultural Relations, was to start from October 23  in New Delhi and would have moved to Kolkata in December. The show is expected to be replicated in Dhaka by Bengal Foundation, in 2022.

The show stands postponed in the backdrop of communal violence in parts of Bangladesh last week where at least six people have been  killed and hundreds injured from purported attacks on religious minorities, mostly Hindus, during the Durga Puja celebrations in the neighbouring country.

Rokeya Sultana, an award-winning Bangladeshi printmaker and painter, has been recognised for her work in the ninth Asian Biennale and the National Art Exhibition, Dhaka; the third Bharat Bhaban Biennale, India; and a residency scholarship to L’Atelier Lacouriere et Frelaut, Paris. Her works have been widely exhibited. She is a Fulbright Fellow and has studios in Dhaka and Sydney. She studied in Santiniketan in the 1980s under an ICCR scholarship and was mentored by artists like Somnath Hore, Sanat Kar and Lalu Prasad Shaw. The 62-year-old artist's oeuvre includes her best-known figural series ‘Madonna’ and ‘Relations’; her abstract interpretations of the Bangladeshi landscape and natural world.

Born to a freedom fighter father, she was 11 years old in the tumultuous year of the Bangladesh Liberation War in 1971.

The show 'Rokeya Sultana' was to be held to mark 50 years of friendship of the two neighbouring countries of India and Bangladesh which is celebrating 50 years of Independence this year. "I came here to celebrate 50 years of friendship between our countries. And we continue to have good relations. I am positive the exhibition will start soon," says Sultana who is going back to Dhaka for now.