He filed for name change on August 24, citing “personal reasons” 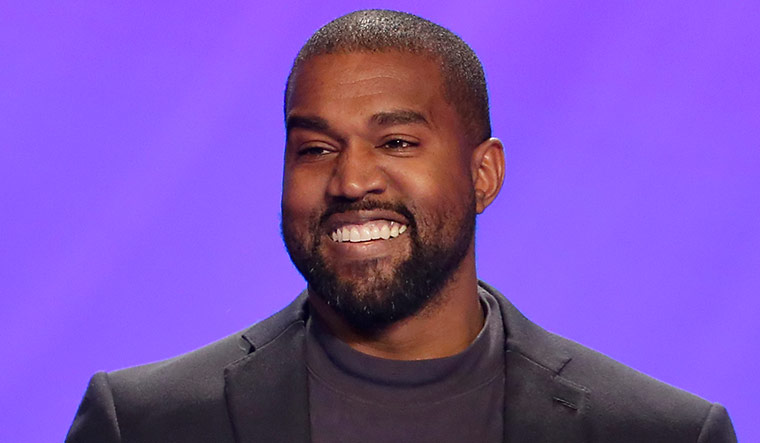 He has called himself Ye on his social media pages for years. He tweeted in 2018 that he wanted the change saying, “the being formally known as Kanye West. I am YE.” The moniker was also the title of his 2018 album. “I believe ‘ye’ is the most commonly used word in the Bible, and in the Bible it means you. So it’s I’m you, I’m us, it’s us,” he said in an interview the same year.

He is currently in the middle of a divorce with Kim Kardashian West. In February this year, Kim filed papers to divorce her husband after almost seven years of marriage.

Things have not been very smooth after Kanye declared he was running for the White House last year and later went on a rant on Twitter about Kim and her mother. After his explosive tweets, Kim had opened up about her husband bipolar disorder and called for the public to show ‘compassion and empathy’. In the tweets which were deleted later, he went on a rant about him seeking a divorce from Kim, whom he termed ‘white supremacist’. In successive rants, Kanye alleged that Kim was trying to have him "locked up".