The hearing is expected to resume after 11am on Thursday 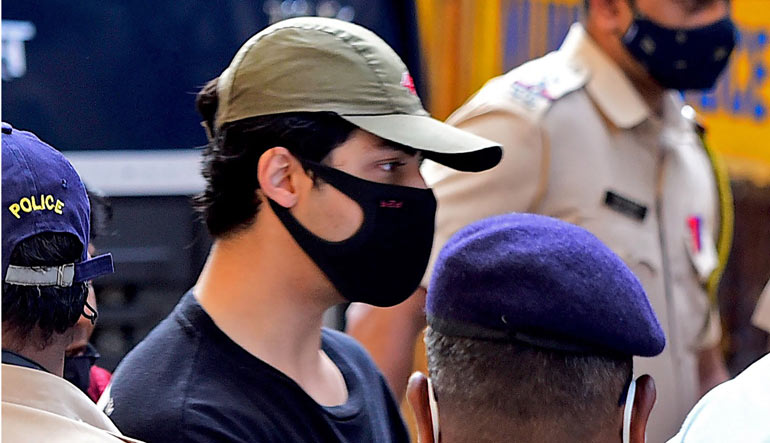 A Mumbai sessions court has, on Wednesday, adjourned the bail hearing of Bollywood actor Shah Rukh Khan' son Aryan Khan, who was arrested on October 3 when the Narcotics Control Bureau (NCB) busted a drugs party on board a cruise ship, till Thursday. This would mean that Aryan Khan will spend another night in prison.

The hearing is expected to resume after 11am on Thursday.

According to media reports, the NCB had opposed Aryan Khan's bail plea saying investigations have revealed his role in illicit procurement and consumption of drugs.

"During initial investigation, some international linkages pertinent to this applicant (Aryan Khan) have been unearthed which prima facie indicate towards illicit drug procurement. The investigation requires sufficient time so as to approach the foreign agency concerned," the NCB affidavit stated.

Additional Solicitor General Anil Singh informed the court that he would show the court WhatsApp chats where there is a reference to bulk quantity (of narcotic substances) and pointed out that such bulk quantities cannot be for personal consumption. The ASG told the court that granting bail to any of the accused would hamper the process of investigation.

Aryan Khan's lawyer Amit Desai reportedly told the court that his client was wasn't even on the cruise and the NCB did not find any drugs on him.