Sanya Malhotra's ‘Meenakshi Sundareshwar’ to release on Nov 5 on Netflix

The romantic comedy is set in Tamil Nadu's Madurai 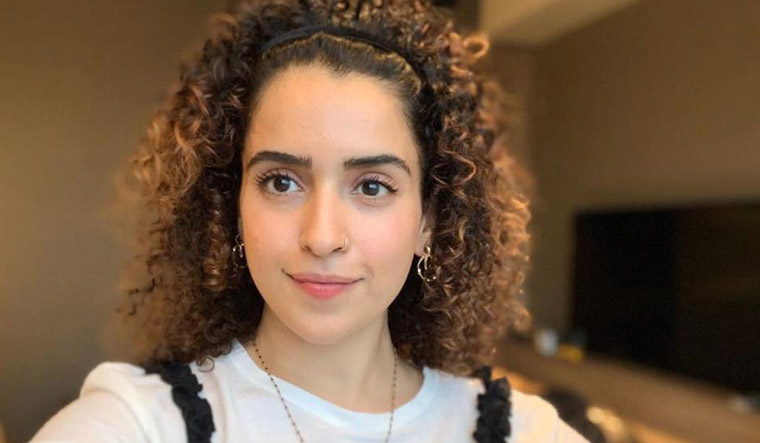 Set in Tamil Nadu's Madurai, the romantic-comedy starring Sanya Malhotra and Abhimanyu Dassani, speaks to the trials and tribulations of a young couple - Meenakshi and Sundareshwar. Johar announced the release date of the movie on Instagram.

“Get ready to witness this unique and super cute long distance love story this festive season, with us!Red heart #MeenakshiSundareshwar coming to Netflix on November 5,” the producer wrote alongside the film's poster.

The film will mark the directorial debut of Vivek Soni, who had earlier made the 2012 short Bawdi. Soni has co-written the movie with Aarsh Vora

It will also be the digital debut of Dassani, who entered Bollywood with Vasan Bala's critically-acclaimed 2019 comedy-drama Mard Ko Dard Nahi Hota. Malhotra has had two of her films released on OTT Ludo and Pagglait.