The actor, who was in his late 70s, was diagnosed with cancer 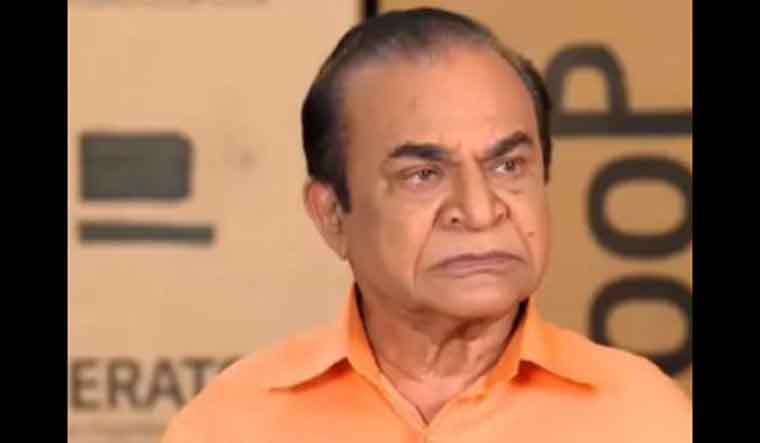 The actor, who was in his late 70s, was diagnosed with cancer earlier this year.

Modi, who is the creator of Taarak Mehta Ka Ooltah Chashmah, said the actor's health deteriorated in the past few days. "He passed away today evening. He wasn't keeping well for a long time. He had cancer. He always wanted to keep shooting. Even though he was unwell, work would always make him happy. I would look for opportunities to get him on the show. But it had become difficult for him to shoot. For the last two days he was extremely unwell," Modi said.

Nayak appeared in nearly 100 Hindi and Gujarati films, apart from featuring on more than 300 TV serials. The veteran actor was also known for his work in the Gujarati theatre.

Earlier this year, during his chemotherapy, Nayak had shot for a special episode of Taarak Mehta Ka Ooltah Chashmah.

He is survived by his wife and three children.