Malcolm Spellman is writing the script with Dalan Musson 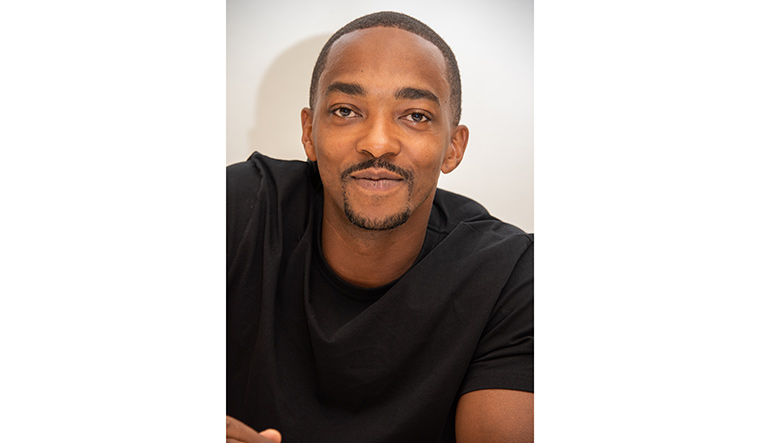 Mackie, who plays Sam Wilson aka The Falcon in the Marvel Cinematic Universe (MCU), recently assumed the title of Captain America towards the end of his Disney Plus series Falcon and The Winter Soldier.

According to Deadline, Mackie has closed a deal to star in Captain America 4, which will see Wilson wield Captain America's shield on the big screen for the first time.

Malcolm Spellman is writing the script with Dalan Musson, who worked with him on The Falcon and the Winter Soldier.

But at the end of the 2019's Avengers: Endgame, Rogers retired and handed his shield to Mackie’s Sam Wilson, whose story is mapped in Falcon and The Winter Soldier along with Sebastian Stan as Bucky Barnes/ Winter Soldier.