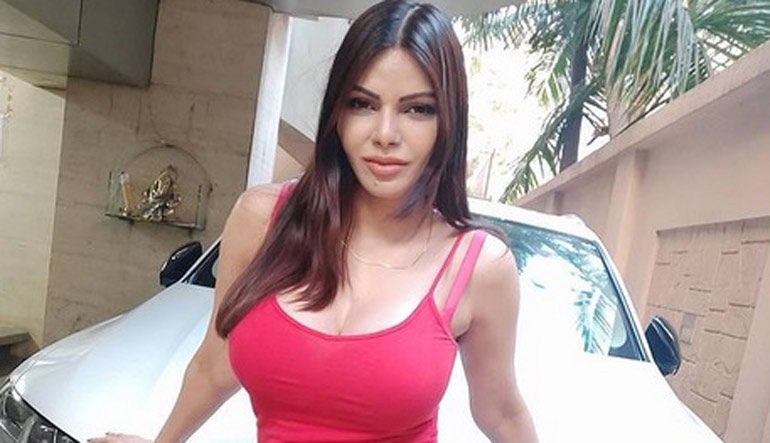 The anticipatory bail plea of Bollywood actor Sherlyn Chopra, who has been summoned by the Mumbai Police in connection with the alleged creation of pornographic films involving actor Shilpa Shetty's husband businessman Raj Kundra, has been rejected by the Mumbai Sessions court.

She was summoned by the Mumbai Police for recording her statement as witness in the case. However, the actor feared that she might be arrested and sought anticipatory bail plea.

Her lawyer had clarified that the actor was not trying to shy away from cooperating with the investigation. The lawyer said the actor fears arrest as the co-accused in the case has been arrested and certain sections in the FIR against the accused are non-bailable, but the government pleader argued that the police only wanted to record the statement of Chopra.

A Mumbai court had on Wednesday rejected the bail plea of Kundra. On Tuesday, the Bombay High Court had also refused to give him any urgent temporary relief.

After Kundra's arrest, the crime branch had described him as the "key conspirator" of the case. He has been booked under Indian Penal Code Sections 420 (cheating), 34 (common intention), 292 and 293 (related to obscene and indecent advertisements and displays), and relevant sections of the IT Act and the Indecent Representation of Women (Prohibition) Act.