'We tried our hardest,” she said in a statement 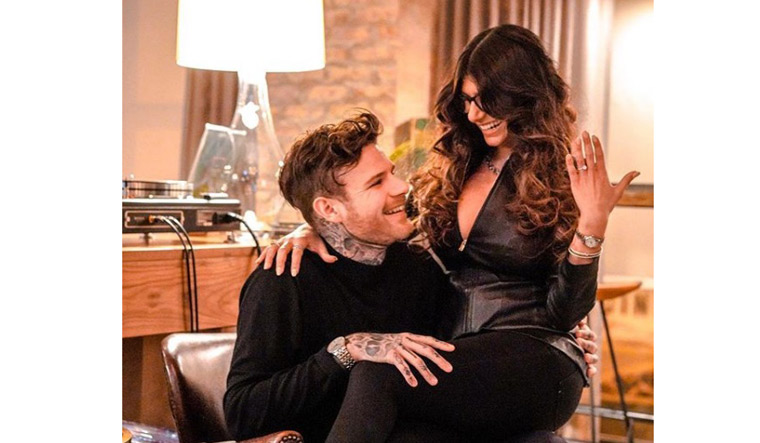 In a note shared on social media, she said that they gave it all to make the marriage work, but 'after almost a year of therapy and efforts, we are walking away'. Khalifa stated that an isolated incident is not the cause of their separation, and that 'unresolvable and fundamental differences' have led to this.

She added that they will always love and respect each other, and there are no regrets. She stated: "We are closing this chapter with no regrets and both starting our own, separately but connected through incredible family, friends, and love for our dogs. This has been long overdue, but we're glad we took our time and gave it our all, and can walk away saying that we tried our absolute hardest.”

Khalifa, who received many comments after this heartwarming post, later took to Twitter to request everyone to 'normalise' divorce. She tweeted: “Normalize “congratulations” instead of “I’m sorry” when someone gets divorced. We’re not all under the covers crying into a pint of ice cream ????”