Acted in many films across Kannada, Tamil, Telugu, Malayalam and Hindi 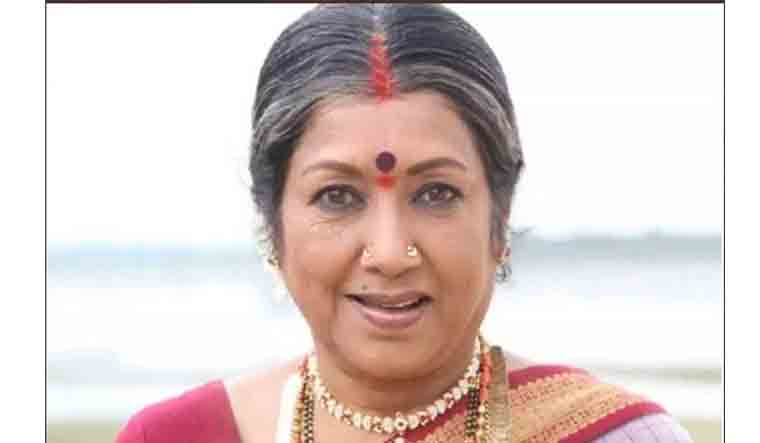 Veteran Kannada actress Jayanthi passed away at her residence on Monday. She was 76.

A prominent actress in the Kannada film industry, she was known as 'abhinaya sharadhe'.

Speaking to the Times of India, her son Krishnakumar said she was recovering from illnesses, but eventually breathed her last during her sleep. She has acted in over 500 films across Kannada, Tamil, Telugu, Malayalam and Hindi.

The actress has won the Karnataka State Film Awards seven times and the Filmfare Awards twice. She was honoured with the Dr Rajkumar Lifetime Achievement Award in 2005.

Celebs and fans are taking to social media to pay tributes to the actress who inspired many.