Mohanlal to play a boxer in upcoming movie? It will be our 'Raging Bull', says Priyadarshan

The actor would have to lose 15kg for the role 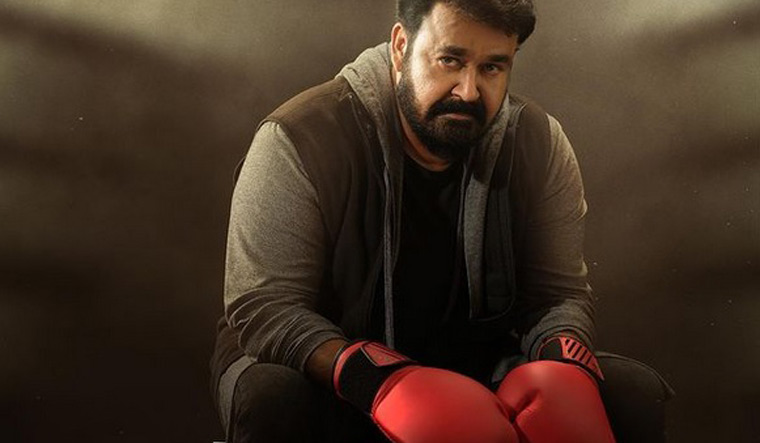 For the past three decades or more, the Priyadarshan-Mohanlal team has been entertaining Malayalam movie lovers with several hits. Boeing Boeing, T. P. Balagopalan M.A., Thalavattam, and Thenmavin Kombath are some of the movies of this director-actor team that Mollywood lovers cherish for ever.

Now, if the reports are to be believed, the two are teaming up again for another movie. The director-actor duo's last film was the 2016 thriller Oppam, in which Mohanlal played a blind man. Their magnum opus Marakkar: Arabikadalinte Simham, is awaiting release.

According to media reports, Priyadarshan and Mohanlal will team up for a sports drama in which the actor will essay the role of a boxer.

According to Bollywood Hangama, Priyadarshan said his upcoming film with Mohanlal will be the story of a boxer, his rise to fame and fall. "Mohanlal and I have done all kinds of films together. But we have never done a sports film. I have always been fascinated by Scorsese’s Raging Bull. So you could say this would be our Raging Bull,” he was quoted as saying.

The director said Mohanlal would have to lose 15kg for the role and gain it back and also add 10 more kgs to show the aging boxer. The director is confident of Mohanlal pulling it off because "Is there anything that Mohanlal can’t do?”