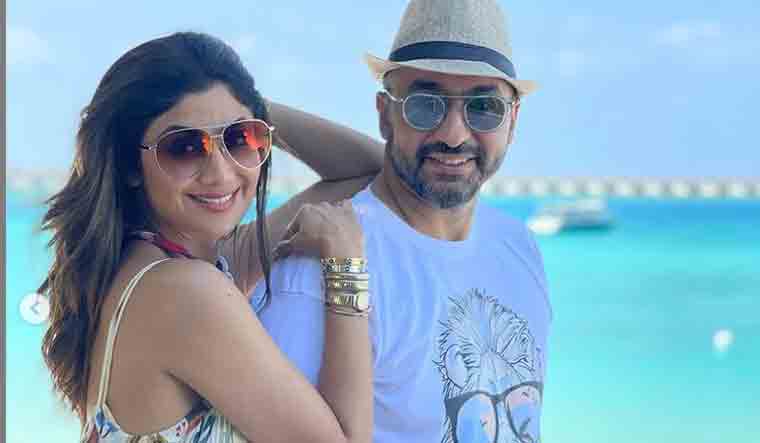 45-year-old Kundra was arrested along with eleven others on July 19 on charges of allegedly creating pornographic films and publishing them through some applications. They have been placed under custody till July 23, which was extended to July 27. Kundra has been slapped with charges under Sections 420, 34, 292 and 293 of the Indian Penal Code besides relevant sections of the IT Act and the Indecent Representation of Women Act.

The case against Kundra was registered with Crime Branch Mumbai in February 2021 about the creation of pornographic films and the use of apps.

Shilpa Shetty, in the meantime, has told Mumbai police that she has no idea about the content of the Hot Shots app through which Raj Kundra allegedly distributed pornographic films. Kundra's Viaan Industries is said to have a tie-up with London-based company Kenrin, which owns the Hot Shots app

The actress too could be questioned by the ED.