She narrated the incident in her autobiography, 'Sach Kahun Toh' 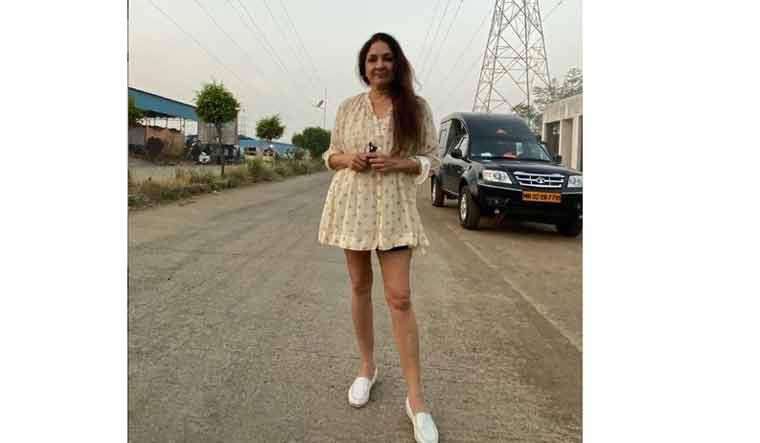 Bollywood actor Neena Gupta, in her autobiography, Sach Kahun Toh, opened up about an incident of casting couch she faced several years ago.

In her autobiography, the 62-year-old revealed that she was offered a role in exchange for sexual favours.

"Does the casting couch exist, and have I ever had to sit (sleep? sounds uncomfortable) on it? The answer is: Yes, it exists, and no I have never experienced it. I always saw it for what it was - a sexual favour offered in exchange for something that might not be what you imagined," she wrote.

The actor wrote that once one of her friends told her to visit a producer who was a "big shot" in the south. “He was visiting for a few days and was staying at the Sun-n-Sand hotel. When I got to the hotel, I called the producer from a phone in the lobby. 'Yes, yes, I've been expecting you,' he said. 'Come on upstairs.'”

"My basic instinct told me to not go upstairs. That I should ask him to come down to the lobby instead."

When she went into the room and asked the producer what her role was, she was told, 'the heroine's friend'. When he explained the role to her, it felt like a small part, she wrote. "'Ok ... I have to go now, sir' I said, 'My friends are waiting for me.'....'Go? Where? he asked. He seemed genuinely shocked. Aren't you going to spend the night here?'"

She wrote that she felt like someone had just poured a bucket of ice water on her head. The producer told her that she wasn't being forced to do anything. Hearing this, she ran out, she wrote.