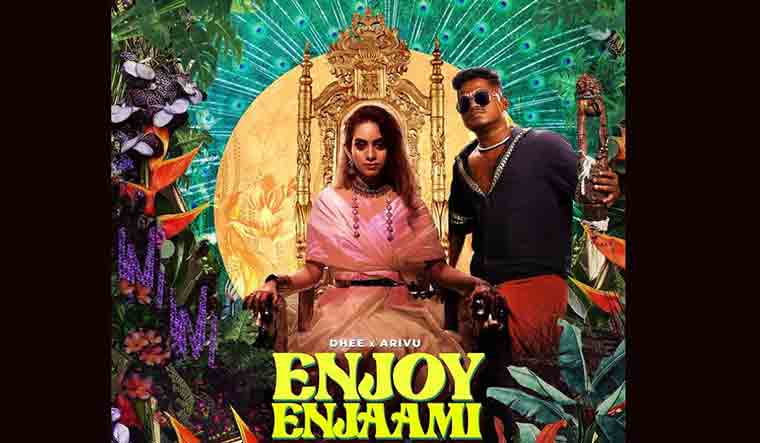 Tamil song Enjoy Enjaami, which released last week, has gone viral and has also triggered conversations about co-existence with nature. The fast-paced and vibrant song featuring singer Dhee and Tamil rapper Arivu was released on AR Rahman’s music platform Maajja. Maajjaa was launched to support indie musicians and bring forth their talent to the global stage.

SONG OF THE YEAR ALERT!
My prodigious baby sister @talktodhee burns it up with the once in a generation rapper poet @TherukuralArivu in #EnjoyEnjaami. Love you @Music_Santhosh. This track is ear fire. 🔥https://t.co/tf3utIuXOb

Our future is speaking to us. Let's listen. ❤️

Arivu, who wrote the lyrics of the song that celebrates ancestors who toiled in the forests, said he drew inspiration from conversations with his grandmother who was taken from Tamil Nadu to work in tea plantations of Sri Lanka. “My grandmother was taken to Sri Lanka as a bonded labourer, and when she returned, nothing had changed. We continued to live landless,” he told the News Minute.

The song video, which premiered on YouTube on March 7, has crossed 25 million views and counting.